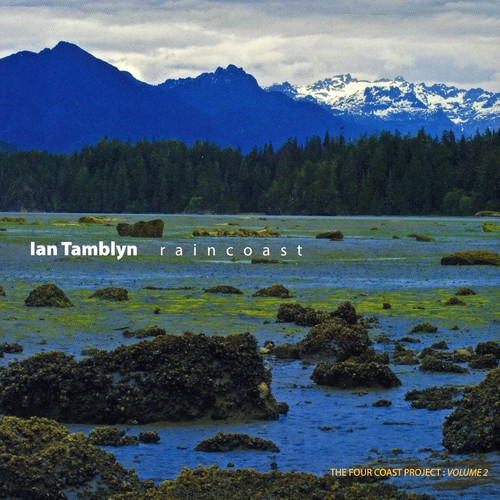 Raincoast is the second volume of the Four Coast project that began with Superior : Spirit and Light which was released in 2007. This CD focuses on songs and impressions from the North West coast of Canada and the United States and that particular coastal band of life known as the \'raincoast\'. There are nine new songs on this recording and new approaches to seven songs I have written about the raincoast over the last twenty-five years.