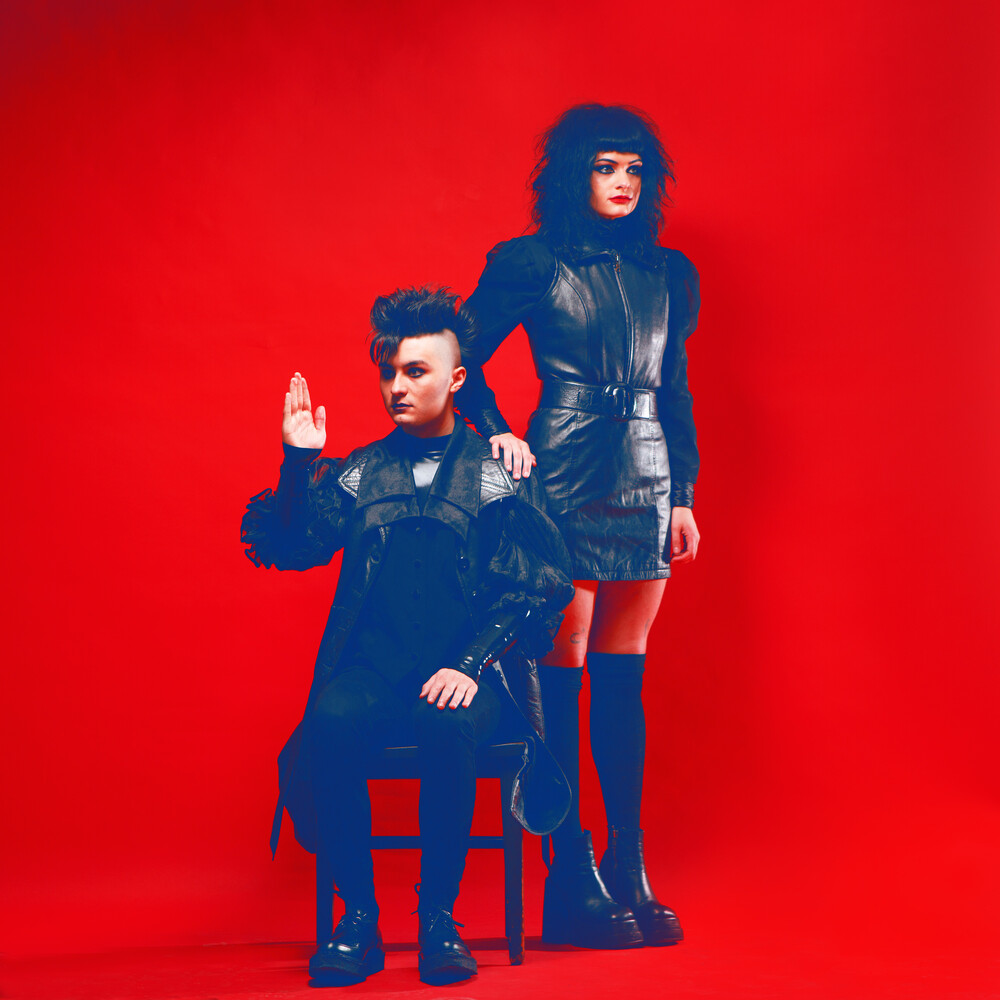 Exposure Therapy is the debut record from exciting new goth-pop duo WINGTIPS, which recently announced a deal with Toronto-based Artoffact Records. The duo comprises Chicago-goth mainstays Vincent Segretario and Hannah Avalon, producing unforgettable music that has already captured the attention of media and festival taste-makers alike. The new record, which finds it's guitar work inherently in the vain of Disintegration-era Cure, while injecting electronic elements that would be at home on records by OMD, is a refreshing mix of synthpop, darkwave, and goth, that will appeal to fans of Cold Cave, The Twilight Sad, and Drab Majesty. The band has been turning heads in 2019, first with their stunning digital single Deaf Pursuit, and following that up with the announcement of festival appearances at Cold Waves VIII in Chicago, Demon Night Fest in Nashville, and Absolution Festival in Tampa. A US tour in support of Exposure Therapy will be announced shortly.