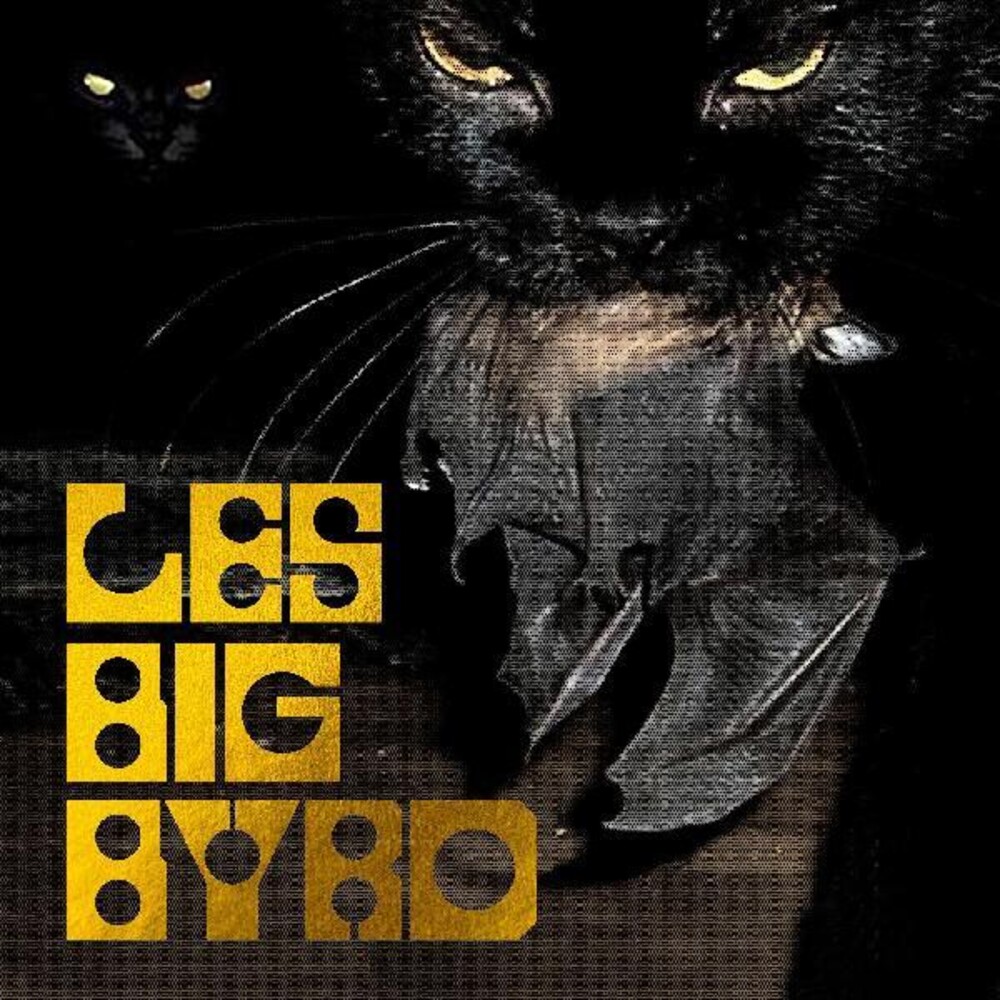 Vinyl LP pressing. Stockholm's Les Big Byrd are back with the EP Roofied Angels. This is the first piece of new music from Les Big Byrd since 2018's acclaimed Iran Iraq IKEA LP outside of the instrumental "Snö-Golem" 7" from last fall and the English language version of the band's 2017 hit "Two Man Gang" which was released in May 2019. The 7 minute fuzz-blizzard "Roofied Angels" might just be the best thing the band's put their name to yet, melding Motörhead and Shangri-La's influences into their krautrock infused psychedelic rock, while bringing to mind the heavier side of the band's 2014 debut LP They Worshipped Cats and was recorded during the sessions for the band's upcoming third full-length.