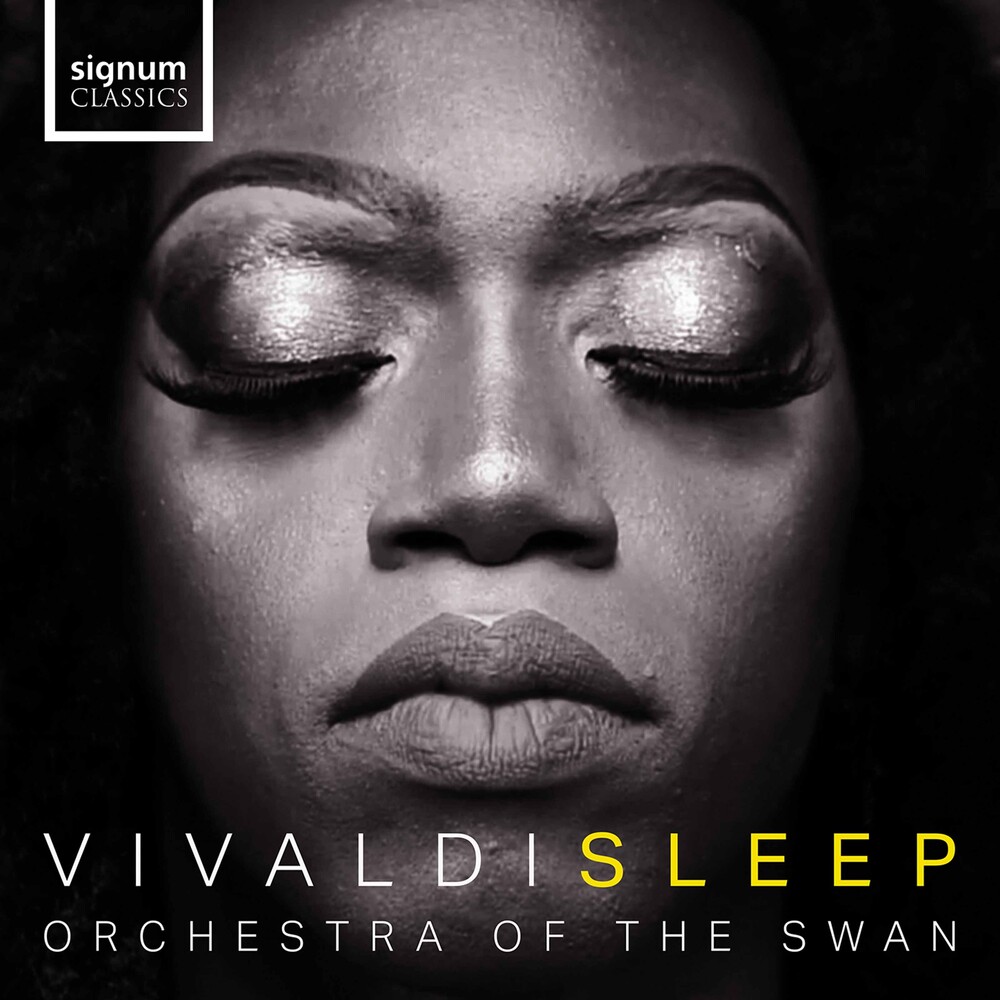 Following the huge success of their recent album release 'Timelapse' (Jan 2021), Orchestra of the Swan presents Vivaldi Sleep, a project that was initiated by the orchestra during the first national lockdown of 2020. Eleven artists from a broad range of genres - including klezmer, folk, electronica and jazz - were invited to add a solo part in response to the orchestra's recording of the second movement of Autumn from Vivaldi's Four Seasons. Guest artists recorded their solo parts at home and were given free rein to start prior to the orchestra's recording and continue after it had finished if they wished. Manipulation of the source material was also allowed. Formed in 1995, Orchestra of the Swan is a British chamber orchestra which, under the artistic direction of David Le Page, is passionate about audience inclusivity and blurring the lines between genres through it's adventurous and accessible programming. This album demonstrates this ethos exactly.