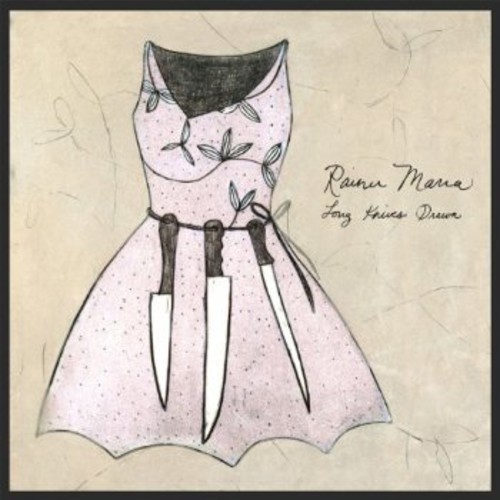 "I wasn't paying attention/ and you quietly reeled me in again"De Marrais coos on "The Double Life," and that ought to serve as awarning to the uninitiated: there's a handful of truly gorgeous songs tucked(this, "Ears Ring" and "CT Catholic") into the folds ofthe record. Rainer Maria's new identity as a rock combo needs a bit offine tuning, though: the trio occasionally falls prey to crass overstatement(the opening strains of "Mystery and Misery" practically pummel thelistener into submission), something that undercuts and cheapens its otherwisemodest recordings. Still, if you can listen to just one volatile chronicle ofbroken hearts and bad dreams by a group named after a morbidly romantic turnof the century poet, by all means make it this one.