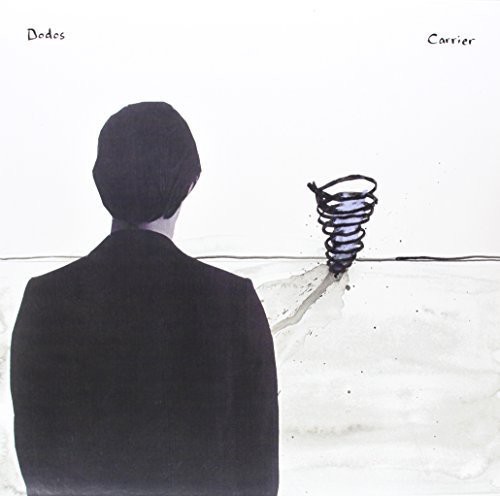 Meric Long and Logan Kroeber recorded The Dodos 2013 album, Carrier, in their hometown of San Francisco. After guitarist Chris Reimer passed away in early 2012, The Dodos reassessed everything about the band - in particular Long s songwriting. "Chris was a huge influence on the way I think about guitar, songwriting, and music in general, " reveals Long. "Seeing how he could transform and shape sound with an electric guitar inspired me to explore more tones and use those tones to begin writing a song. " And so, when he began to formulate the tracks that would ultimately comprise Carrier, Long employed two principles he inherited from Reimer: patience to let a song develop and a judgment-free enthusiasm for sound.
back to top