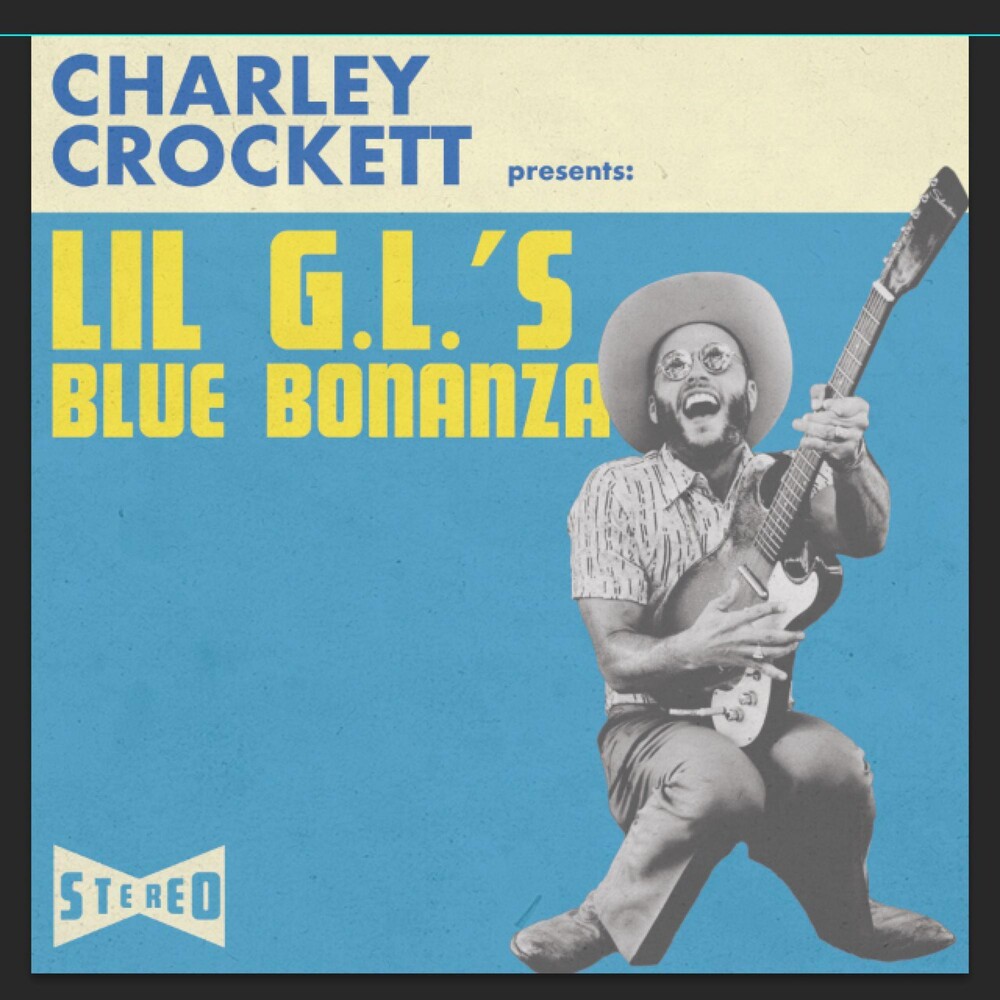 Vinyl LP pressing. Growing up in San Benito, Texas, the hometown of Freddy Fender, and hitch-hiking across the country exposed Crockett to street life at a young age. Charley returned home to Texas and released his debut solo album titled A Stolen Jewel in 2015, receiving a Dallas Observer Award that year for "Best Blues Act". He released his sophomore record In The Night in 2016 and played over 125 shows that year. In September of 2017, Charley released an album of honky tonk covers, Lil GL's Honky Tonk Jubilee to critical acclaim. Now in 2018, Crockett releases releases his second record of covers, Lil GL's Blue Bonanza. In this record, Crockett rediscovers some familiar and some forgotten songs in this entertaining and soulful record.
back to top