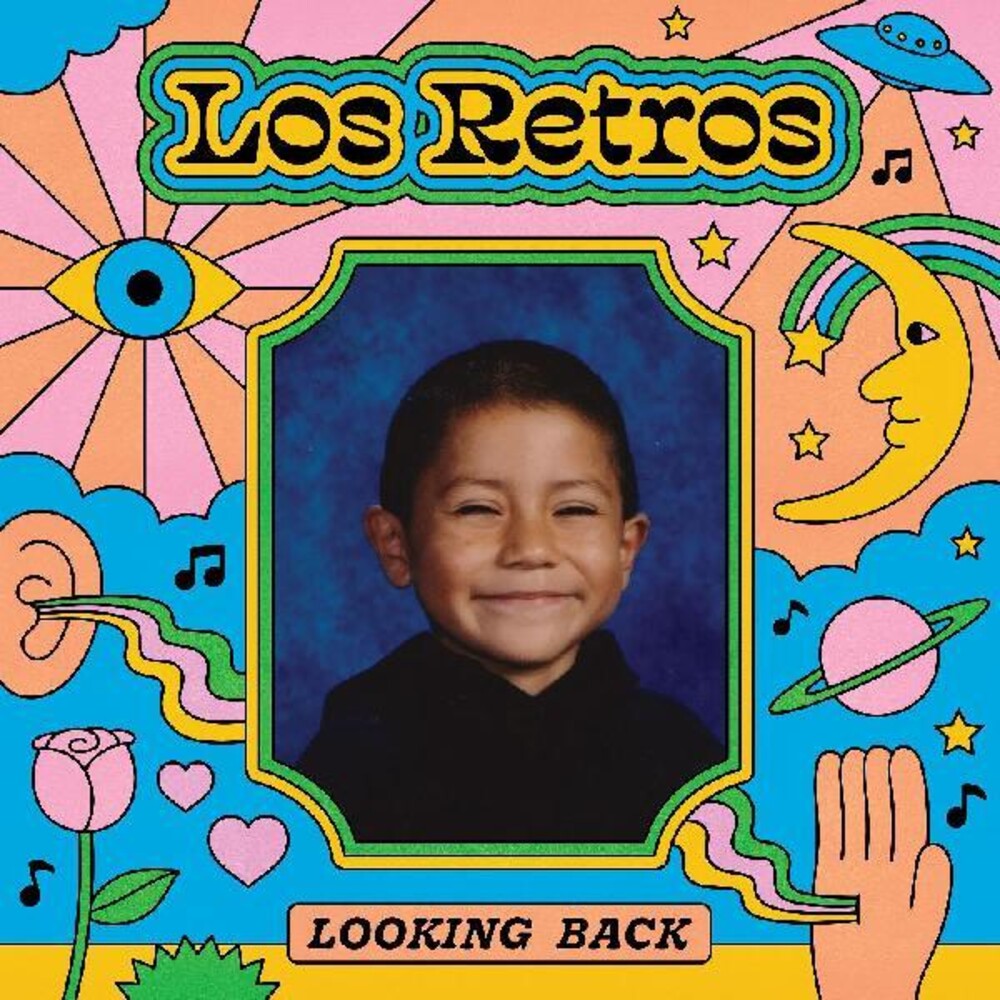 Vinyl LP pressing. Los Retros is the young Mexican-American singer-songwriter whose music has captured the hearts of fans around the world. He broke onto the scene with the viral single 'Someone to Spend Time With' in 2019, which has racked up over 40m streams. Looking Back is his third EP. Los Retros was just sixteen when he first began recording in his family's living room on an old four-track. The recordings comprising Looking Back grew out of these early sessions. Fan favorite, they are now officially released for the first time.