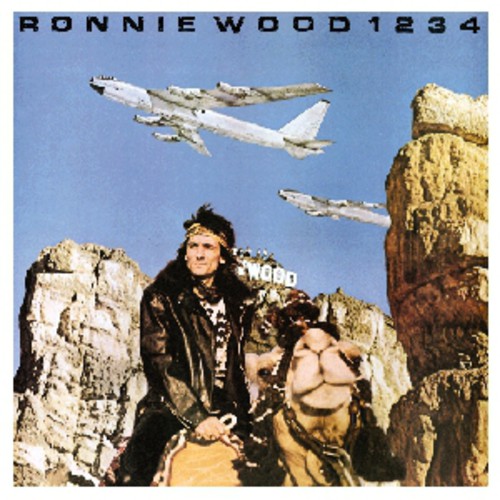 CD reissue of this 1981 album from the Rock guitarist. Ronnie Wood with Jeff Beck, then The Faces, and finally in 1975 joined The Rolling Stones and has been with them ever since. Over the years he has made a handful of solo albums. 1234 was originally issued on Columbia Records. The album features Charlie Watts, Nicky Hopkins, Carmine Appice, Jim Keltner, Bobby Keys, Ian McLagan, Bobby Womack, Anita Pointer and Waddy Wachtel.