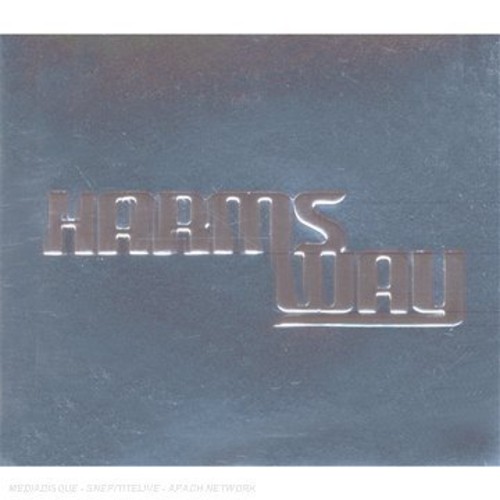 In the year of 2003 the sun was shining and birds were singing in the beautiful trees, everybody seems to be happy, but not Freddie, he was depressed, furious and disgusted with almost everybody and everything. (as usual). After putting his old band Terra Firma to sleep he decided to start a new band. Old time friend Dim seemed to be perfect for handling lead vocals and bass. Freddie and Dim used to go in the same class during their early teens. They had written songs together before so it was pretty natural that they formed a band. They decide to call the band "Root of all Evil". What they now needed was a drummer and one more guitar player. They asked Mike to join the band on drums, a friend of Freddie whom he has been playing with before. Mike joins and about almost the same time they ask Erik to join on guitar. Erik used to play guitar in the Swedish thrash metal band "Merciless". Erik wanted to change the name to "Harms Way", which was the name of the last album Freddie released with Terra Firma. Freddie liked the name a lot but was afraid that the connection to Terra Firma would be to obvious but he surrendered and agreed to change the name to HARMS WAY.
back to top