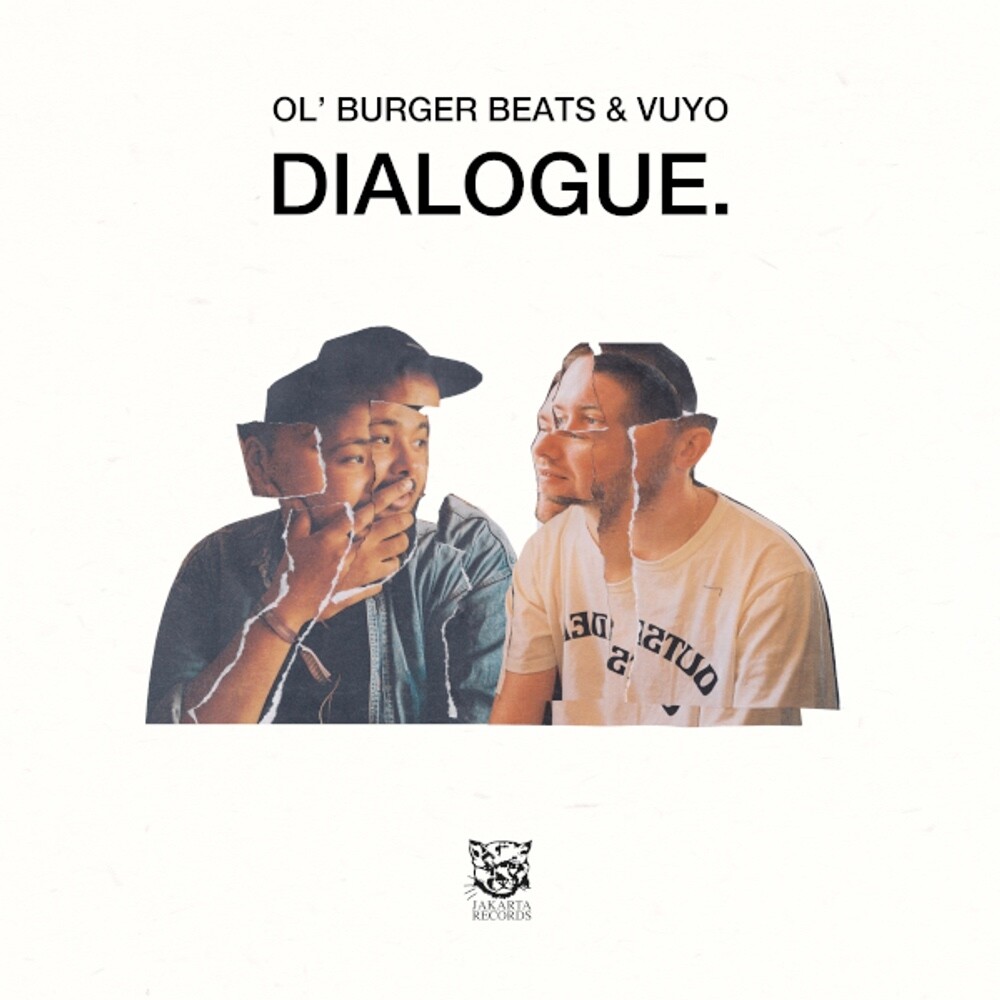 Following up on their acclaimed 2020 EP "All Yours" (2M streams to this day) northern lo-fi patron Ol' Burger Beats and up and coming rapper Vuyo now succeed with the awaited debut LP "Dialogue." in February 2021 - accompanied by three single-drops and a music video by RUFFMERCY.  In the span of a year the two Oles - Ole Vuyo and Ole-Birger - recorded what would become not one but two collaborative projects to be released via Jakarta Records. Now following up on the 1st one - their critically acclaimed, heavily streamed and quickly sold-out debut EP "All Yours", released in the summer of 2020 - the newly founded tag team present the 2nd one, the full-length album "Dialogue." An album that has become a left field and conceptual rap album, inspired by spiritual and revolutionary jazz records, sweet soul music and classic New York HipHop, exploring Vuyo's diaspora experience as well as the youthful hunger of the two creatives inviting the album's listeners to take part in their Dialogue.  The record's unique artwork design comes from South African based visual artist and photographer Lunga Ntila - who also happens to be Vuyo's sister, narrating through the album as she can be heard on the interludes, sharing insights and family business lovingly tying together the album as a whole.