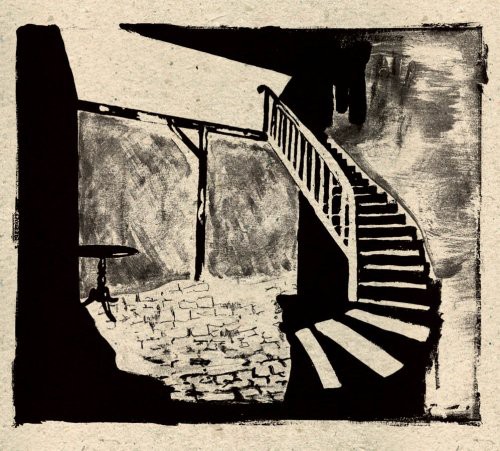 This is M Ward's first record, originally released by Co-Dependent Records in 1999, then re-released in 2000 by M's friend Howe Gelb on his Ow om label it has been out of print ever since. Now Merge is offering this re-mastered version with three bonus tracks.