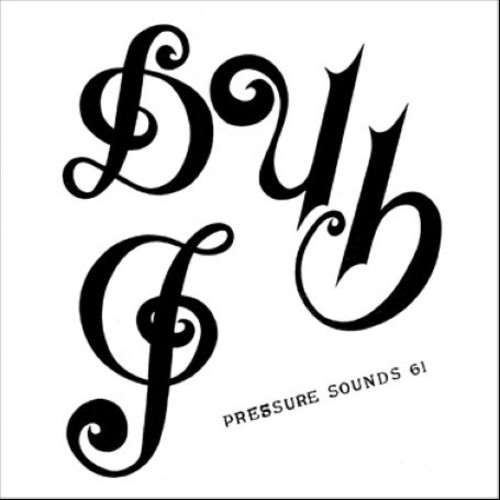 Beyond a shadow of a doubt 'Dub I' is one of the greatest dub albums of all time and probably the last of the truly great dub albums to be given an official re-release. It was originally pressed in one very limited run in the mid seventies in Jamaica and it's a real joy for Pressure Sounds to have been able to secure the rights for this superb album. Original copies now sell for upwards of £500 on the collector's market! Ivan 'Jimmy' Radway inexplicably remains an unknown figure outside of the reggae community. However, real reggae fans revere the high quality of his productions and the fact that he worked with heroes such as Big Youth, Leroy Smart and Augustus Pablo. Records on his Fe Me Time label might have been few in number but each one was a classic. Jimmy's releases on Fe Me Time always featured high production values that ensured a hit every time and the tougher than tough earthy rhythms that dominate Radway's productions are brightened and punctuated by punchy horns and catchy melodies. The ten original tracks that made up 'Dub I' have been supplemented here by five superb extra tracks that make this album an essential package. Mixed at Jimmy's request by Errol 'E.T.' Thompson - the engineer responsible for some of the best music ever to come out of Jamaica - who is probably best known for the work he did with Joe Gibbs as the 'Mighty Two'. E.T. sadly passed away a couple of years ago and this album showcases some of his best mixing work and the overall, even, well crafted sound throughout is down to his skill at the control tower. Together with Radway's ear for a tune and arranging ability they created a unique dub album. This release is a fantastic Pressure Sounds package that has been totally remastered with enhanced sound quality. It comes with superb graphics and extensive sleeve notes and the extremely rare original sleeve for the cover art work - the majority of the original pressings came in a plain white sleeve. Miss this one at your peril...