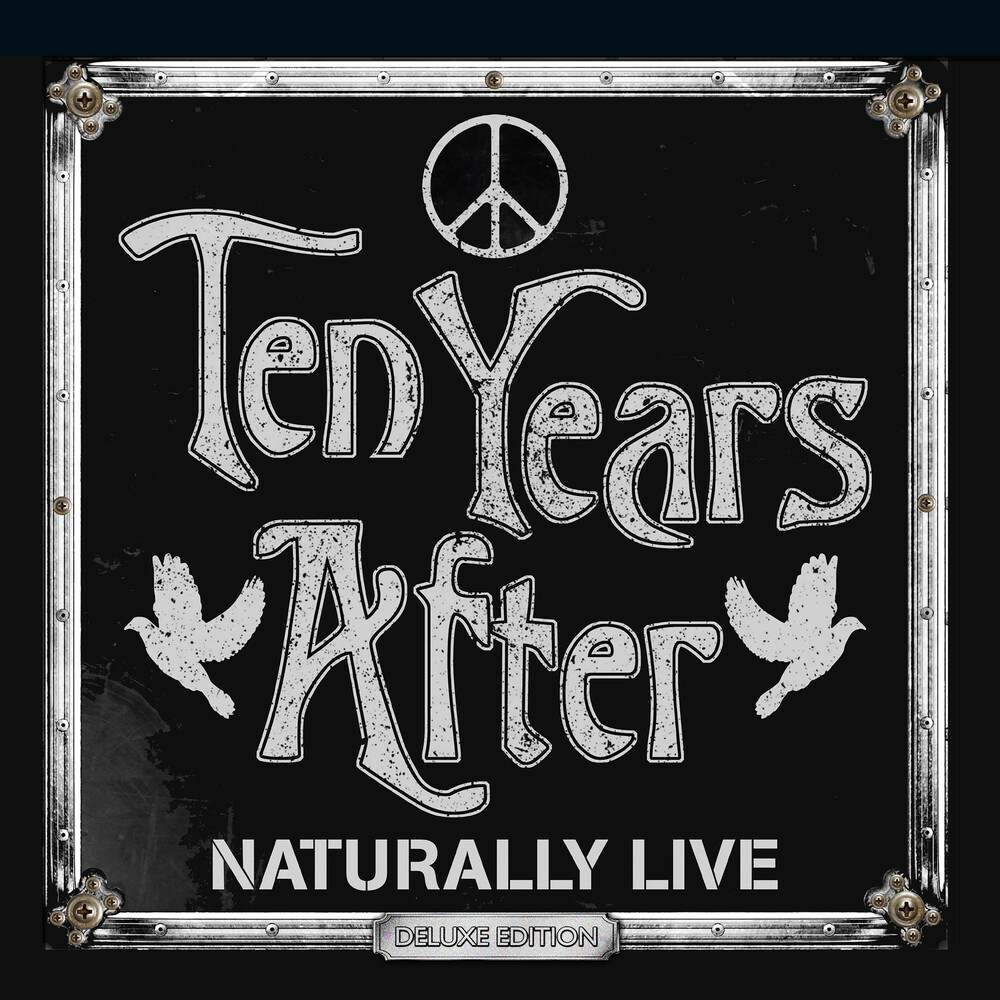 'Naturally Live' was recorded on March 24, 2018 at the HsD Museumkeller in Erfurt (Germany) during the tour that followed the release of their most recent studio album 'A Sting In The Tale'. As well as original members Ric Lee and Chick Churchill, the band features Bass Icon Colin Hodgkinson and multi-award winning Guitarist Vocalist Marcus Bonfanti. This line-up was also responsible for 'A Sting In The Tale' that was released 50 years after the release of their eponymous debut album in 1967.