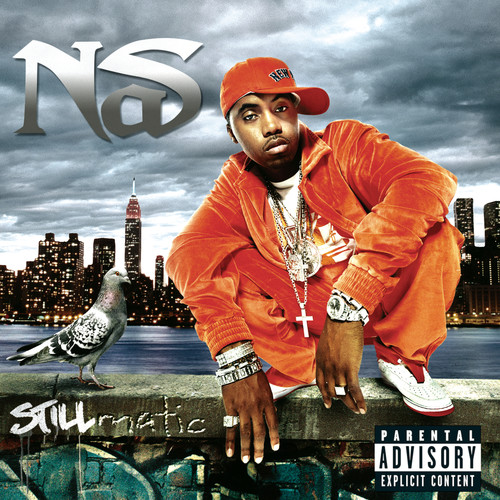 ''Stillmatic'' is the fifth studio album by American rapper Nas, released December 18, 2001 on Columbia Records in the United States. In contrast to his previous work's gangsta rap themes, it contains socially conscious and philosophical themes similar to those of his debut album, ''Illmatic'' (1994). Nas's lyrics address topics such as ghetto life, U.S. domestic and foreign policies, and his beef with rapper Jay-Z.

''Stillmatic'' served as a commercial and critical success that helped re-establish Nas' career, following a period of critical disappointment with the releases of ''I Am…'' and ''Nastradamus'' (1999). It debuted at number 5 on the U.S. ''Billboard'' 200 chart, eventually selling over 1.7 million copies by November 2002. Upon its release, ''Stillmatic'' received generally positive reviews from most music critics, based on an aggregate score of 69/100 from Metacritic. The album received a classic 5 mic rating from ''The Source'' magazine. - Wikipedia