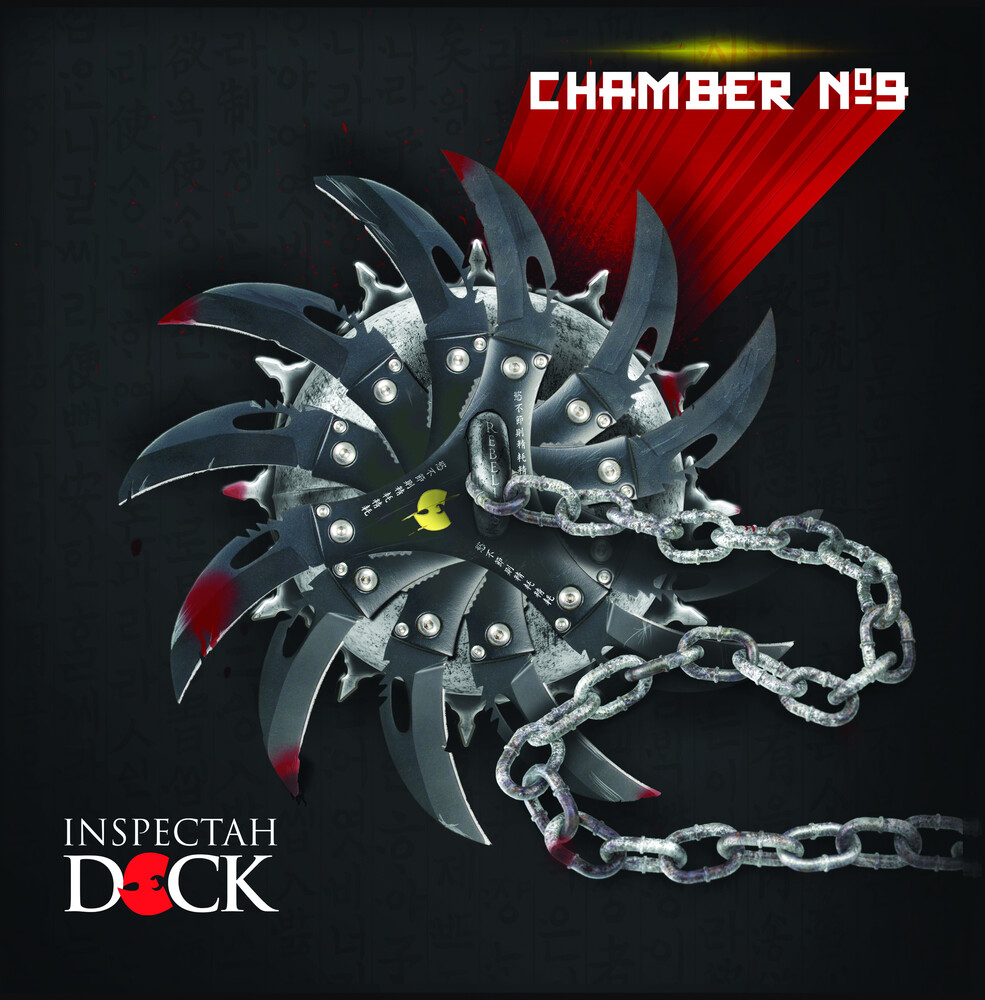 Going back to his groundbreaking solo debut, Uncontrolled Substance, to The Movement, and Manifesto, veteran wordsmith and Wu-Tang founding member Inspectah Deck has never been afraid of stepping outside of the box. He has achieved underground success and critical acclaim from his Czarface albums with 7L and Esoteric, including recent albums with Doom and Ghostface, respectively. Now, the Shaolin MC is back with the banging new solo album, Chamber No. 9 featuring Deck shining on the mic over some classic gritty production. Introduced by the eye-opening lead single, "Game Don't Change," guests on the record include Cappadonna, Streetlife and Hellfire while production comes courtesy of up and comers Danny Caiazzo and Boo Bundy. Chamber No. 9 is certainly another brick in the wall for Deck and the Wu legacy. Get ready to enter a brand new chamber!