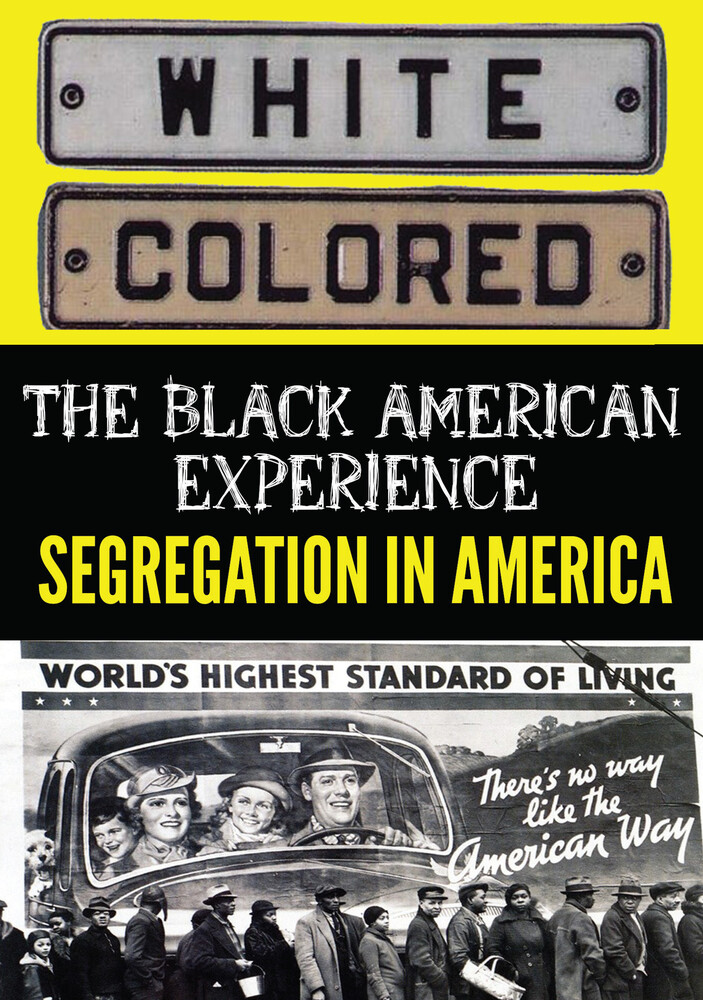 Segregation in the United States is the racial segregation of facilities, services, and opportunities such as housing, medical care, education, employment, and transportation along racial lines. After the Civil War, millions of formerly enslaved African Americans hoped to join the larger society as full and equal citizens. Although some white Americans welcomed them, others used people's ignorance, racism, and self-interest to sustain and spread racial divisions. By 1900, new laws and old customs in the North and the South had created a segregated society that condemned Americans of color to second-class citizenship. Much of segregation, whether in schools or neighborhoods, traces back to a history of discriminatory policies. Today African-American incomes on average are about 60 percent of average white incomes. But African-American wealth is about 5 percent of white wealth. Disparities between white Americans and those of color continue with new laws of voter suppression, lack of school funding and access to education and prosperity.