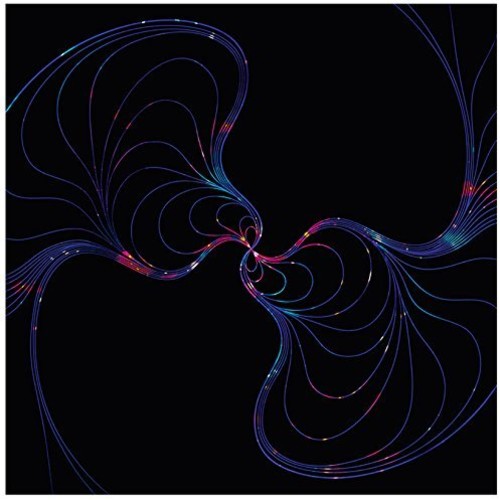 No Sounds Are Out Of Bounds [Import LP]
Artist: The Orb
Format: Vinyl
New: Not in stock
Wish