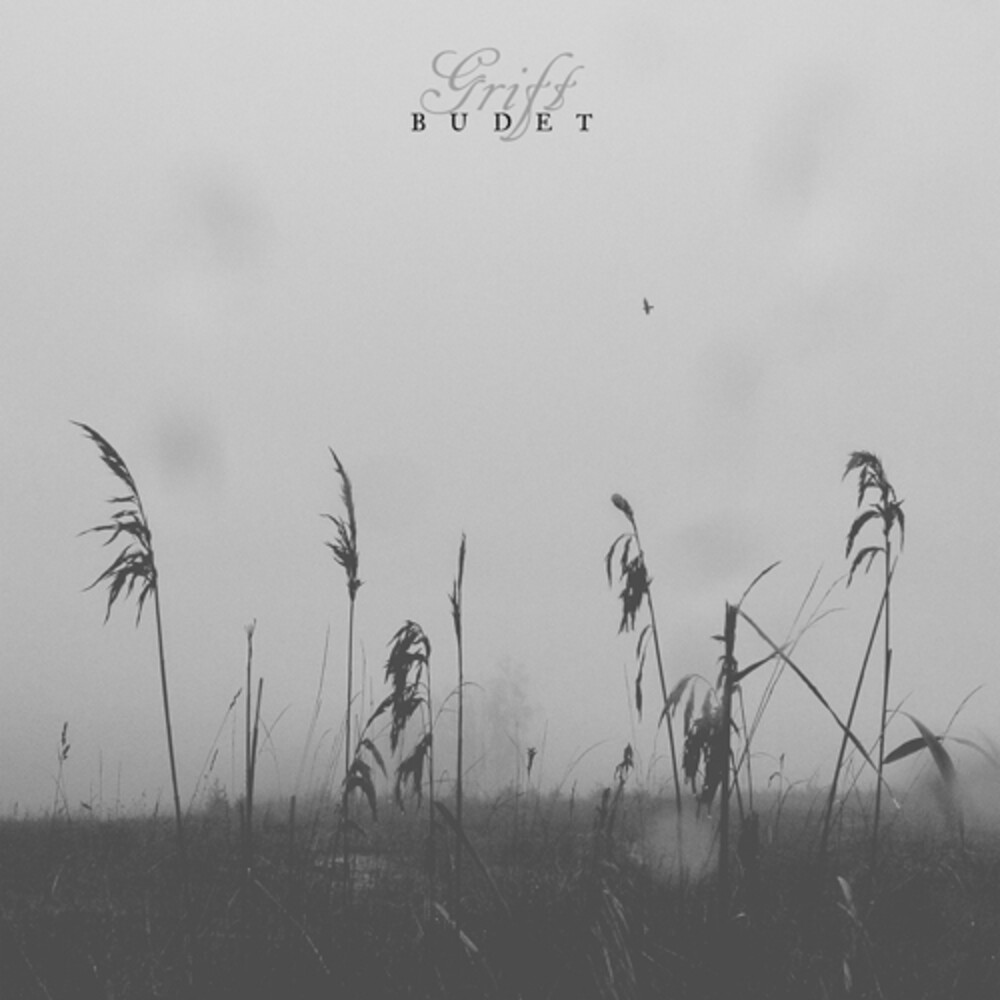 Some questions asked with a heavy heart are not always to be answered. Still, they need to be asked. Some prophecies of things to come are not pleasant to contemplate. Still, they will be revealed by the unyielding passage of time. Some memories are best left buried. Still, what's left behind usually greets you ahead. This bittersweet duality of harsh reality battling sentimentality is one of the core aspects of being human, and nowhere is it better expressed than on Grift's new album "Budet".The passion and despair found herein claw at your soul and heartstrings, leaving you breathless yet rejuvenated by the sheer force of the emotional outburst carried out by the six diverse songs. With a foundation in both desolate folk and melancholic harsh metal, "Budet" employs traditional instruments such as the lonely chords of a reed organ and exquisite violins, the latter courtesy of Georg BĂ¶rner (ColdWorld, Sangre de Muerdago.) Erik GĂ¤rdefors's vehement, bordering on desperate, vocal outbursts convey the introspective and thoughtful lyrics in a most gripping manner, and the thick rural atmosphere is at the same time both nostalgic, anguish-filled and redeeming. The long melody lines stretch through the years and brush the leaves of trees long gone, but also ones still to bloom, breathing an aura of timelessness. There is a healing, forgiving and hopeful spirit amidst the solitary gloom, as "Budet" peers into the unknown that is still to come. In Erik's own words: "I would say that this is an album that is more about the future than my previous albums; about things around us that undoubtedly will happen sooner than later." If you're in pursuit of reflection and contemplation, to explore your mind and soul, to live in times past and times to come, look no further. Grift will take you beyond.