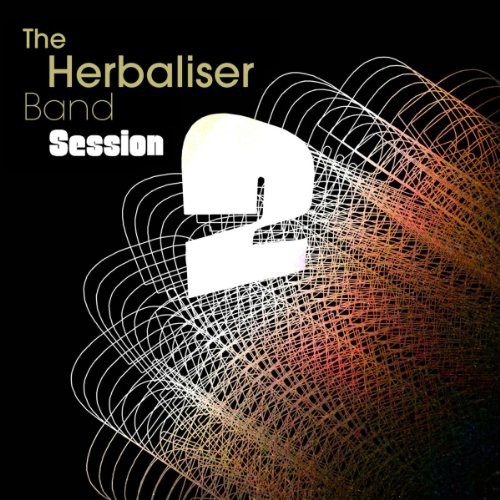 Back in 2000 The Herbaliser released their acclaimed double-vinyl album SESSION 1. Almost a decade later, they now want to capture this latest live chapter on record. CHAPTER 2 spans more than ten years of Herbaliser live favorites, from the underground beats and breaks of their 1997 album, BLOW YOUR HEADPHONES to the more lush, soulful grooves of SAME AS IT NEVER WAS. It is another Herbaliser classic, the sound of an ever-evolving band at the peak of their powers. Forget the old Hollywood rule: sometimes a sequel can be just as good as the original.