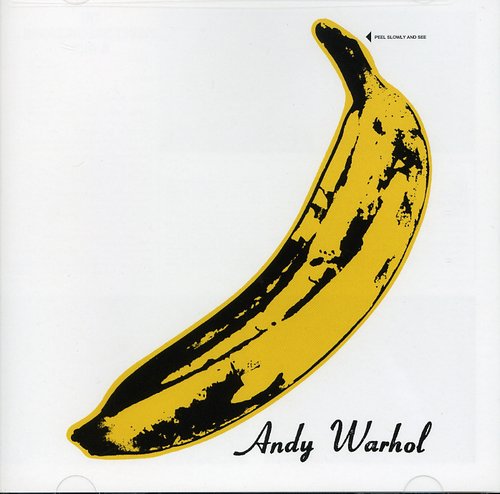 This reissue of this classic Velvet Underground recording features digital remastering and enhanced packaging. Tracks include "Sunday Morning," "I'm Waiting for the Man," "Femme Fatale," "Venus in Furs," "All Tomorrow's Parties," "Heroin" and much more.

Though largely ignored upon release, the record has since become one of the most influential and critically acclaimed rock albums in history, appearing at number thirteen on ''Rolling Stone'' magazine's list of the 500 Greatest Albums of All Time as well as being added to the 2006 National Recording Registry by the Librarian of Congress. - Wikipedia