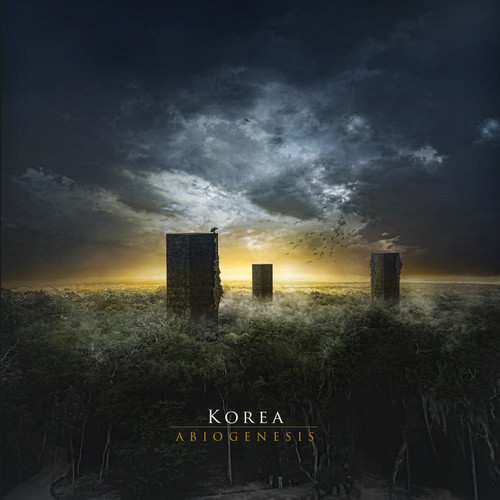 2017 release. Almost seven years has passed since Korea released their critically acclaimed album The Delirium Suite. Korea is now back with their third album, Abiogenesis. The album explores a more diverse side of Korea, covering a bigger palette of styles and sounds. The album is also a bit more progressive than their previous work and contains some of the strongest material the band has ever written. The first two singles from the album - 'Exodus' and 'New Horizon' - are great examples of how the new incarnation of Korea sounds like.
back to top