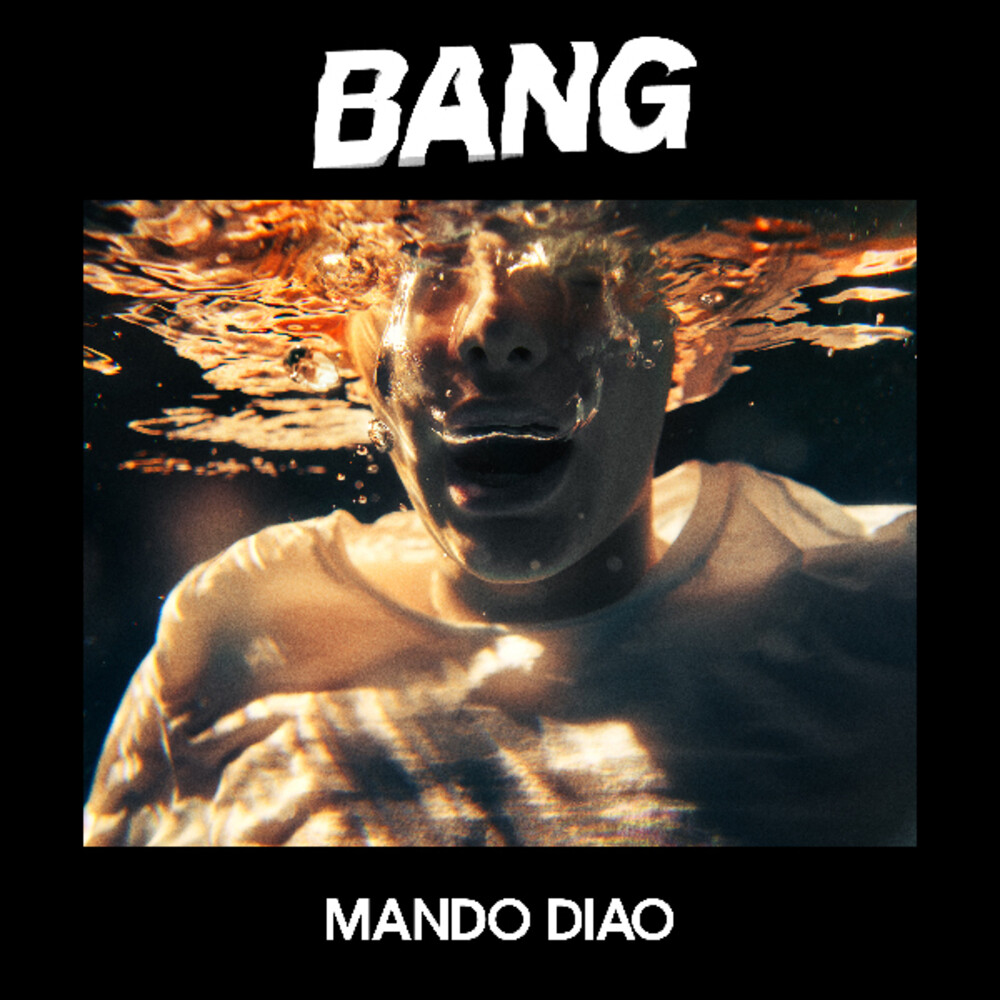 LP version. Since 2002, Mando Diao have released seven studio albums that have sold more than 1.5 million copies worldwide. In their career they have played more than 1,500 concerts in more than 30 countries, and have headlined major festivals throughout the world. Their videos have become viral phenomena with tens of millions of views on YouTube. They have released a B-side and a Greatest Hits collection and even an MTV Unplugged album and DVD. Many contemporary bands have come and gone but the group has continued to reach new heights and re-define popular music. They are known for their classic, straight-up rock and roll sound, starting their career drawing on heavy influences from rhythm and blues, The Beatles, Rolling Stones, and The Kinks. As they developed their own music, they took in more pop and dance themes, but have always maintained the energy and attitude of early rock paired with BjĂ¶rn's unmistakingly soulful voice. Mando Diao now release their eighth studio album. A straight-forward, non-compromising album completely 100% written, recorded, mixed, and produced by the band themselves. An energetic, dark and very personal album that is spellbinding, powerful and their best work to date. Explosive, in your face and simply bang!