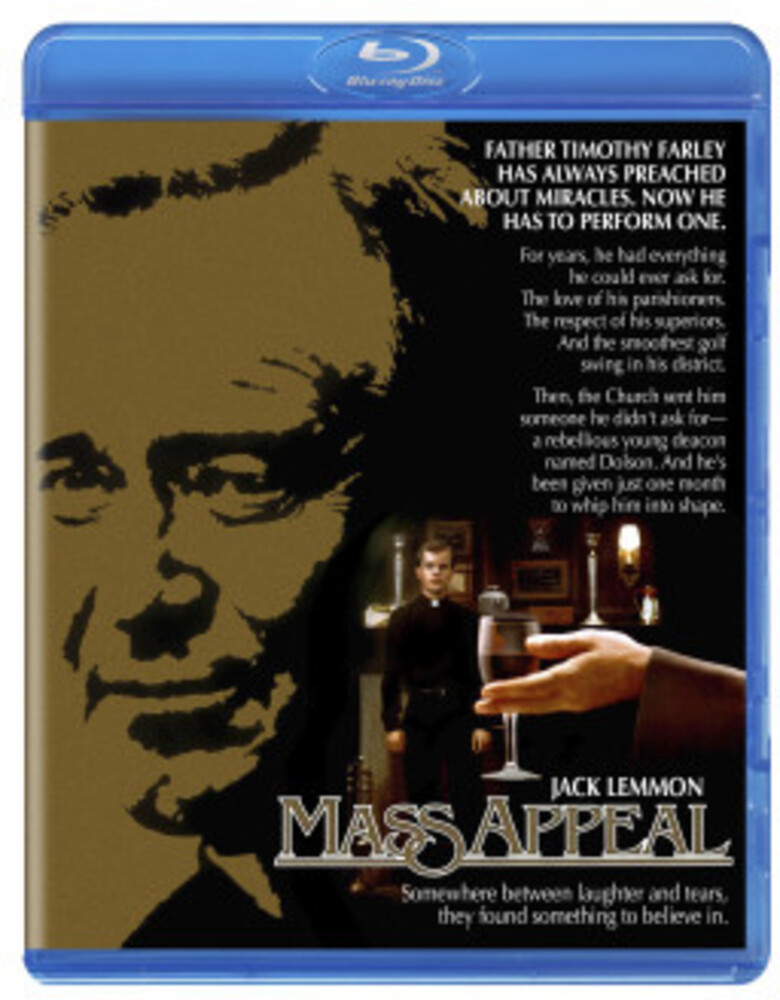 Father Tim Farley (Jack Lemmon) has long held the affection of his affluent parish through a glib tongue and a steadfast refusal to ever rock the boat. However, when a fiercely ideological seminarian (Zeljko Ivanek) is made his new deacon-in the hopes that the older priest can show him how to play politics-Father Farley finds himself questioning his own most fundamental ideals. Adaptation of the Broadway hit co-stars Charles Durning, Louise Latham. 99 min. Widescreen; Soundtrack: English; theatrical trailer.
back to top