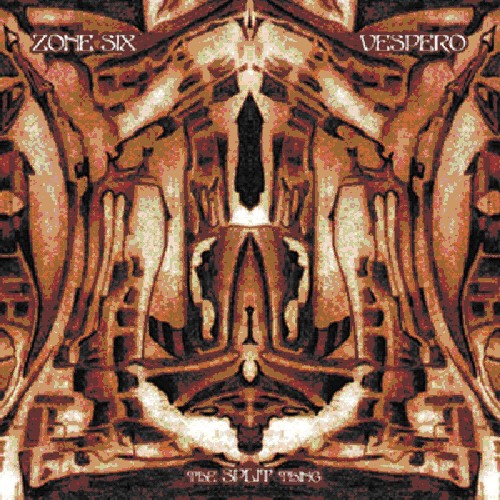 2012 split release from Germany's Zone Six and Russia's Vespero. The first three tracks of this record consists of the atmospheric soundscapes of psychedelic space rockers Vespero; a band that combines playfulness and joy with futuristic heavy rhythms. Zone Six is a band built up by members from the more outstanding psychedelic space rock scene in Germany. Some of the keys in the band is Dave Schmidt on the drums and Komet Lulu on bass and effects. Komet Lulu is also the mastermind behind the cover of this record (Lulu Artwork).