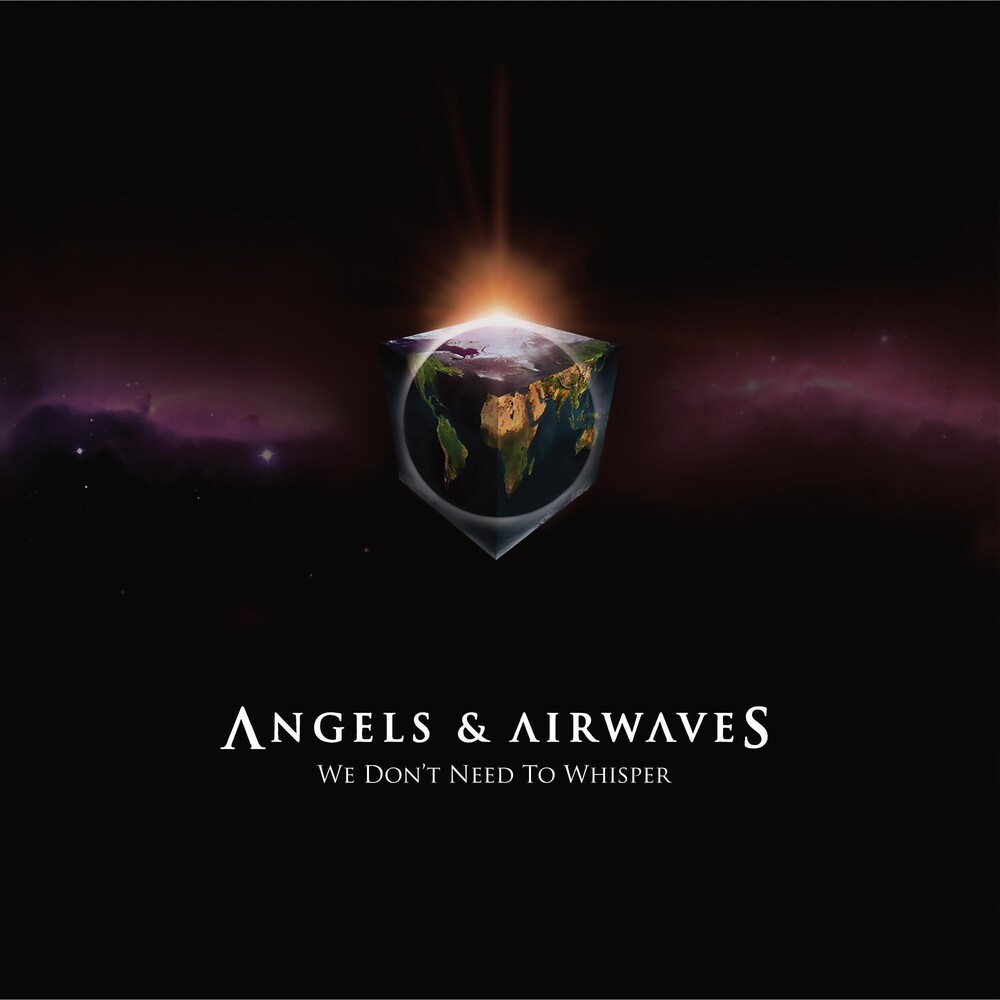 Limited colored vinyl LP pressing. In early 2005, with Blink-182 on a break, Tom DeLonge came to a crossroads. Rather than do a solo album or another version of his well-reviewed side project, Box Car Racer, DeLonge decided to start a new band. He recruited BCR guitarist David Kennedy, bassist Ryan Sinn (The Distillers), and drum god Atom Willard (Rocket from the Crypt, The Offspring) to form Angels & Airwaves. 2006 debut, We Don't Need to Whisper, named after the first phrase DeLonge said into a microphone when sessions began, isn't the pop-punk hard candy that fans might expect from DeLonge. It mixes guitars and electronics on the epic scale of U2 or Peter Gabriel and the album tells a cohesive story, from epic opener, "Valkyrie Missile" through to closer "Start the Machine."