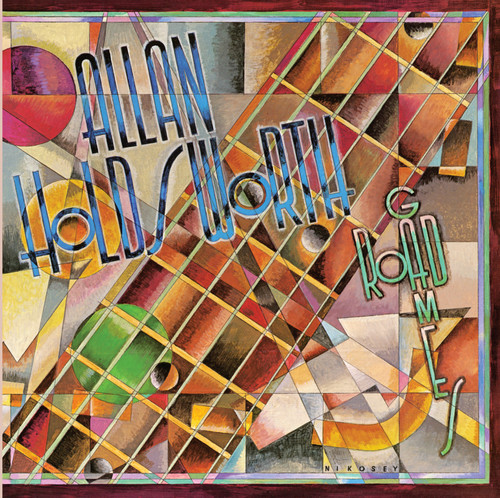 Digitally remastered edition. 1983 album from the guitar legend. When this album was released it was nominated for Best Rock Instrumental Performance at the 1984 Grammys. This album only available previously as part of Manifesto Records 12 CD box set The Man Who Changed Guitar Forever, but now for the first time in several years it is available on CD. The album has been digitally remastered from the original tapes and it features all the original artwork.