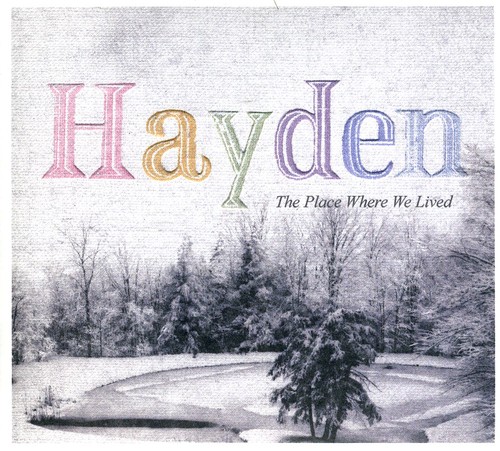 2009 album from the Canadian singer/songwriter. Produced by Howie Beck, the Place Where We Lived is Hayden's sixth studio album and, by his own meticulous standards, an expedient follow-up to 2008's in Field & Town. Musicians involved in the recording of the album include the amazing Cuff the Duke. After completing his own sold out cross-country tour last year, Hayden picked up a batch of new fans touring Canada as special guest of Feist. Universal. 2009.