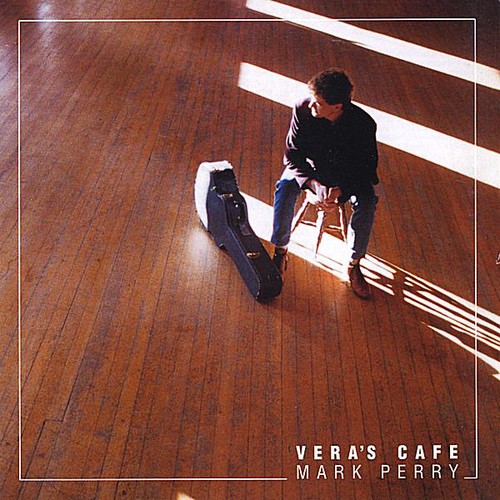 Mark Perry was born ( Jan. 57) and raised in Smithers, B.C., a beautiful small community in Northwest British Columbia. One channel tv meant finding other things to do. Hockey and guitars ? Opposites perhaps, but a love of both makes for an interesting life. School bands and weekend bands and finally in the early eighties, hitting the road to play throughout B.C. and Alberta. As an evolving process, he began to focus more on writing and performing original material. The Smithers folk festival and coffee house scene were welcoming and with that as a base he performed from Prince George to Prince Rupert . In 1990 he worked on the first of his 2 albums with Roy Forbes. The album " Dreams of the Highway " earned him a nomination for roots traditional album at the West coast music awards. Mark has played at Vancouver, Powell River, Courtney, Tlell, at numerous music festivals and venues. He's opened for Connie Kaldor all over Western Canada and continues to play from Calgary to Victoria performing songs with a small town slant. A hockey game on a frozen lake, dying towns and towns being born, a railroaders last trip, characters, painters, laughs and tragedies are sketched out in his songs. Now, with a total of six albums to his credit, his next focus is...number seven, aiming to release in 2008.
back to top