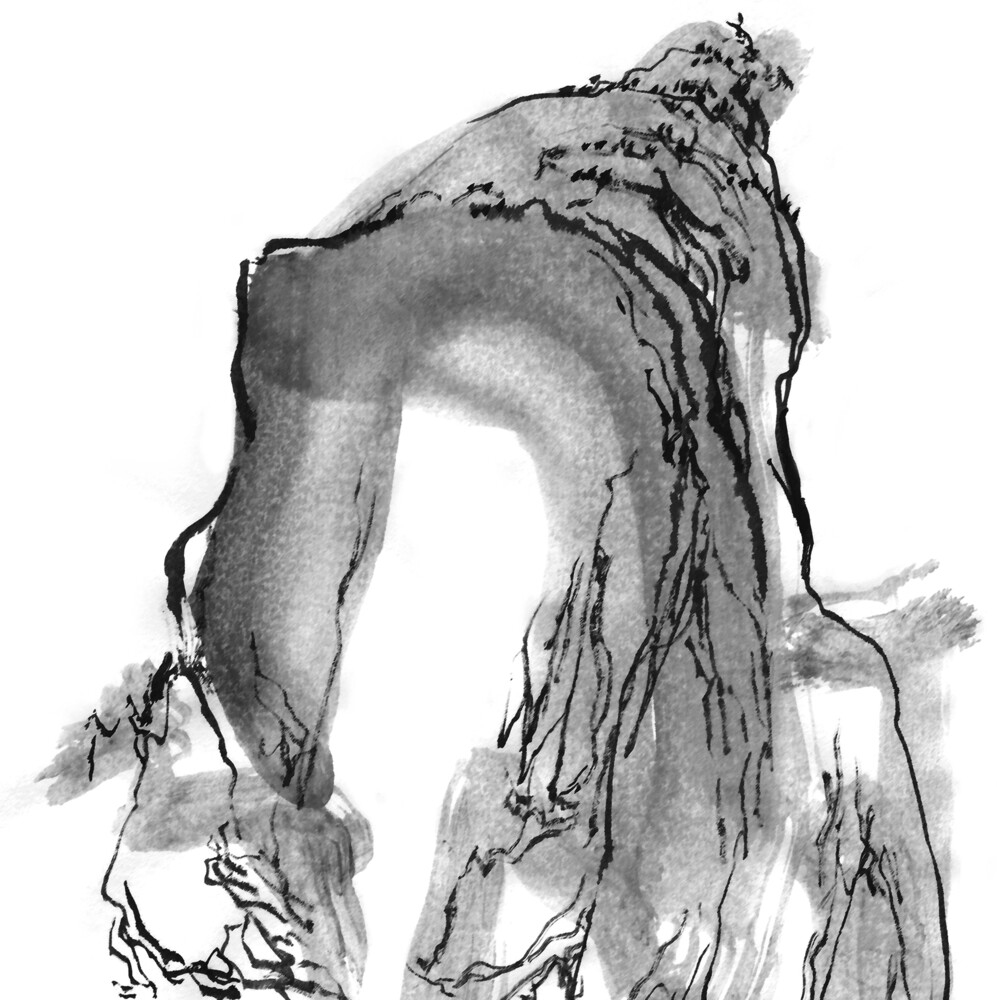 Invent yourself and then reinvent yourself. Change your tone and shape so often that they can never categorize you." Charles Bukowski's poem, No Leaders, Please, is the driving ethos behind saxophonist Jason Gay. Never not still, Gay relentlessly explores the depths and exhausts every possibility of each musical rabbit hole he dives down. Born in Washington D.C. and landing in Hawaii during his service in U.S. Navy band, Gay leapt into the world of Chinese folk songs and it's mainstay instruments, including the er-hu, pipa and guzheng. In the mid-2010s, Gay spent four years transcribing, imitating, assimilating, and innovating these sounds. Emerging along his journey was a cast of musicians who eagerly helped Gay interpret compositions like "Jasmine Flower" or "Blooming Flowers and the Full Moon" into an often transcendental state of jazz. The group, known as the Hidden Dragon Quartet, was comprised of Gay, drummer Noel Okimoto, pianist Grant Carvalho, and bassist Ian Sheridan. Following these live engagements, Gay decided to enter the studio with co-producer Dean Taba. The result: Dynasty, self-released in 2018 on CD and digital, featuring some of Hawaii's A-list players, including Tommy James on piano, Dean Taba on bass, DeShannon Higa on trumpet, with drummer Noel Okimoto, and featuring er-hu musician Tsun-Hui Hung and taiko master Kenny Endo. Eloquent and exuberant, the recordings delight in the spirit of these songs, offering an elegant introduction (or refresher, for the informed listened) to these compositions, many originally composed expressly for the er-hu, a stringed instrument likened to the West's violin. "This isn't about jazz musicians playing Chinese arrangements, or about positioning the erhu as a new sound in mainstream American music," wrote music journalist John Berger in 2018 upon the CD's initial release. "Gay and his musicians are reworking Chinese melodies into their own jazz idiom - and doing quite well at it.
back to top