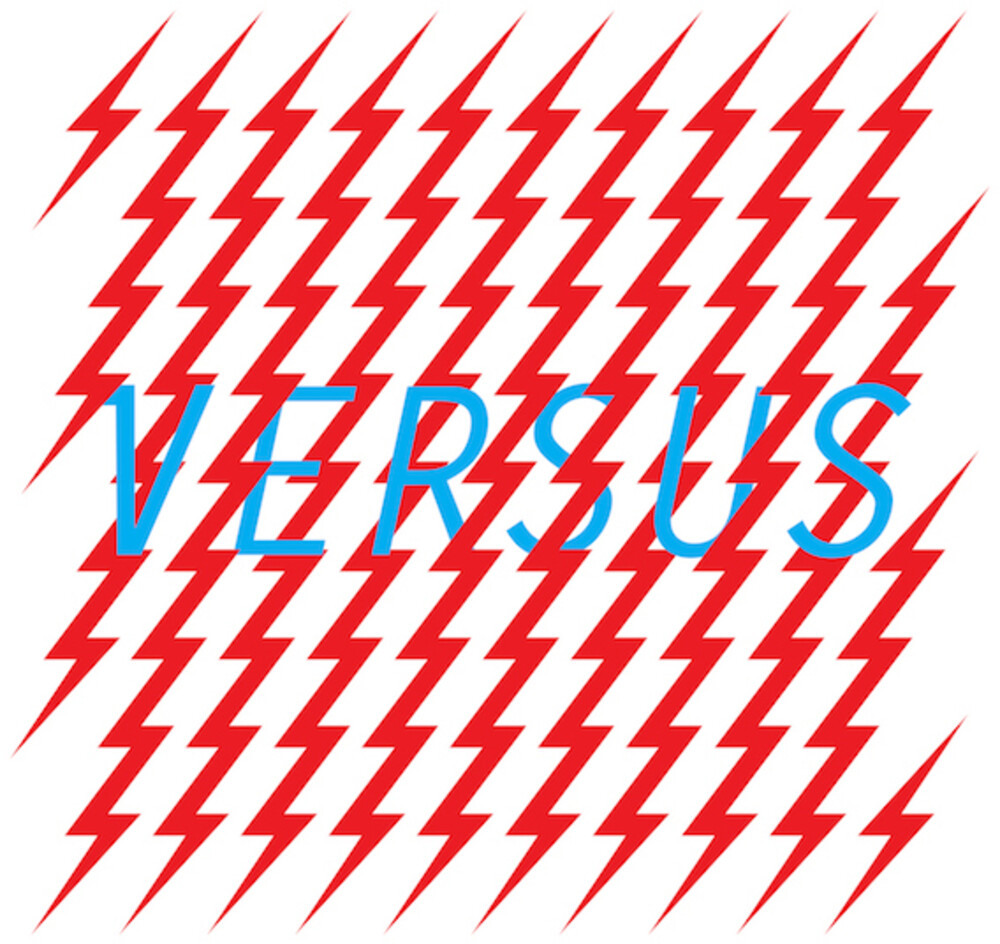 "They weren't as influential as Pavement, as industrious as Guided By Voices, as idiosyncratic as Unrest, or as ubiquitous as Superchunk. But the part that Versus played in the indie rock underground of the 1990s can't be overlooked. In some ways, Versus were the quintessential indie rock band." - PitchforkVersus are pioneers of the early '90s indie rock revolution. Formed in 1990 in New York City by Detroit-bred brothers Richard and Ed Baluyut and Texan Fontaine Toups, Versus named themselves after Mission of Burma's debut album. After recording a few singles on various labels, Let's Electrify! Was self-released by the band on CD and was out-of-print shortly thereafter. It was the first and last release on their Remora imprint. This is the first time it will be available on vinyl and the first time in 28 years that it will be available on any format.The six-song Let's Electrify is their debut and was released September of 1993 just eight months before their stellar debut album, The Stars Are Insane. This is just as good and while it has six songs, it clocks in at a healthy 25 minutes. It was recorded by Adam Lasus (Yo La Tengo, Helium, Lilys).  Remastered in 2021 by Scott Anthony of Storybook Sound. This marks a return to the Teen-Beat label for the band after stints with Merge and Caroline.   The original line up is still together together and still based in New York. They released a new album in 2019 on the Ernest Jennings label. They will be playing live shows in the future when conditions allow.