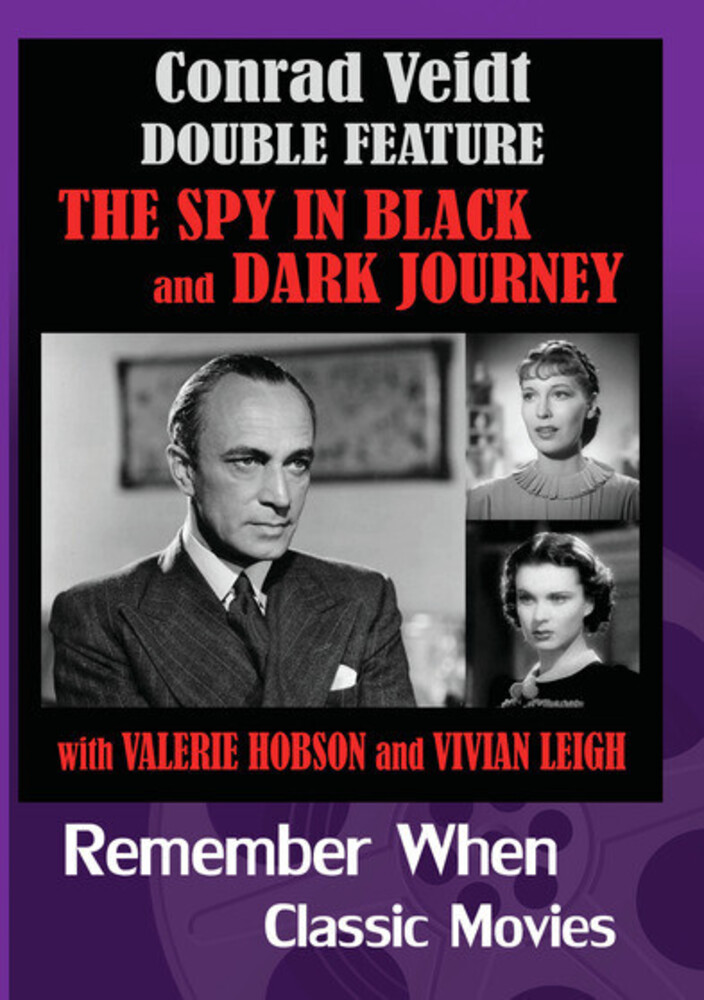 Conrad Veidt was a German actor remembered for his many classic film roles. After a successful career in German silent films, he and his Jewish wife Liona Prager were forced to leave Germany in 1933 after the Nazi takeover and the couple settled in Britain. He appeared in many British films including 'The Thief of Bagdad' before emigrating to the US in 1941, leading to being cast as Major Strasser in 'Casablanca'. Here we feature him in two of his most intriguing wartime spy thrillers.
back to top