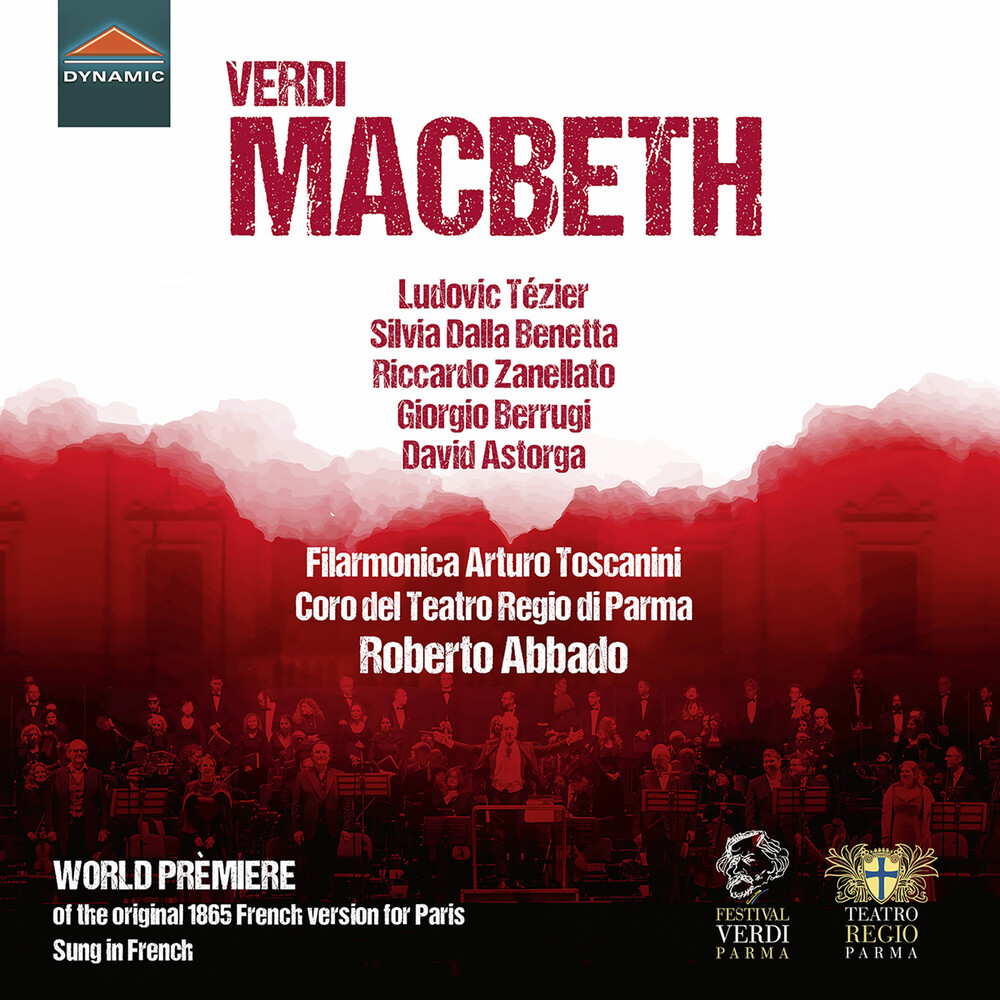 Verdi considered Shakespeare's MacBeth to be 'one of the greatest creations of man'. The opera's unbroken dramatic line, incisive libretto and range of expression from the comic to the sublime, made it a work that was way ahead of it's time. Verdi explores unusual theatrical characters with MacBeth, the darkness of which resonated with his desire to convey Shakespeare's brutal realism in a visionary masterpiece that would only be fully appreciated by the mid-1900s. MacBeth is performed here in it's rarely heard 1865 French language version.
back to top