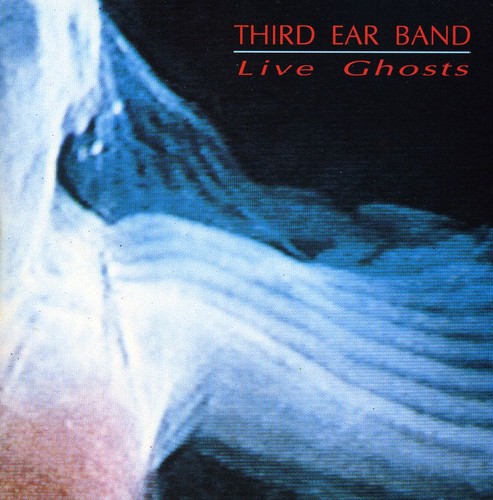 The historic group that pioneered the idea of world music, and influenced much of the psychedelic and progressive era, a true fusion between East and West. The London-based Third Ear Band grew up in the free jazz/prog music scene of the sixties, although their music was more eastern influenced, drawing heavily on Indian ragas, and always acoustic (after their electric equipment was stolen early on). Recorded live in 1988, but not released until 1993, after the band reunited with founding member, percussionist, Glen Sweeney and featuring Paul Minns on oboe, Mick Carter on guitar and Alan Samuel on violin. Still in the "acid raga" vein of their 60s/70s work for Harvest (home of Pink Floyd and many other prog acts), to the delight of their small but avid following of fans.