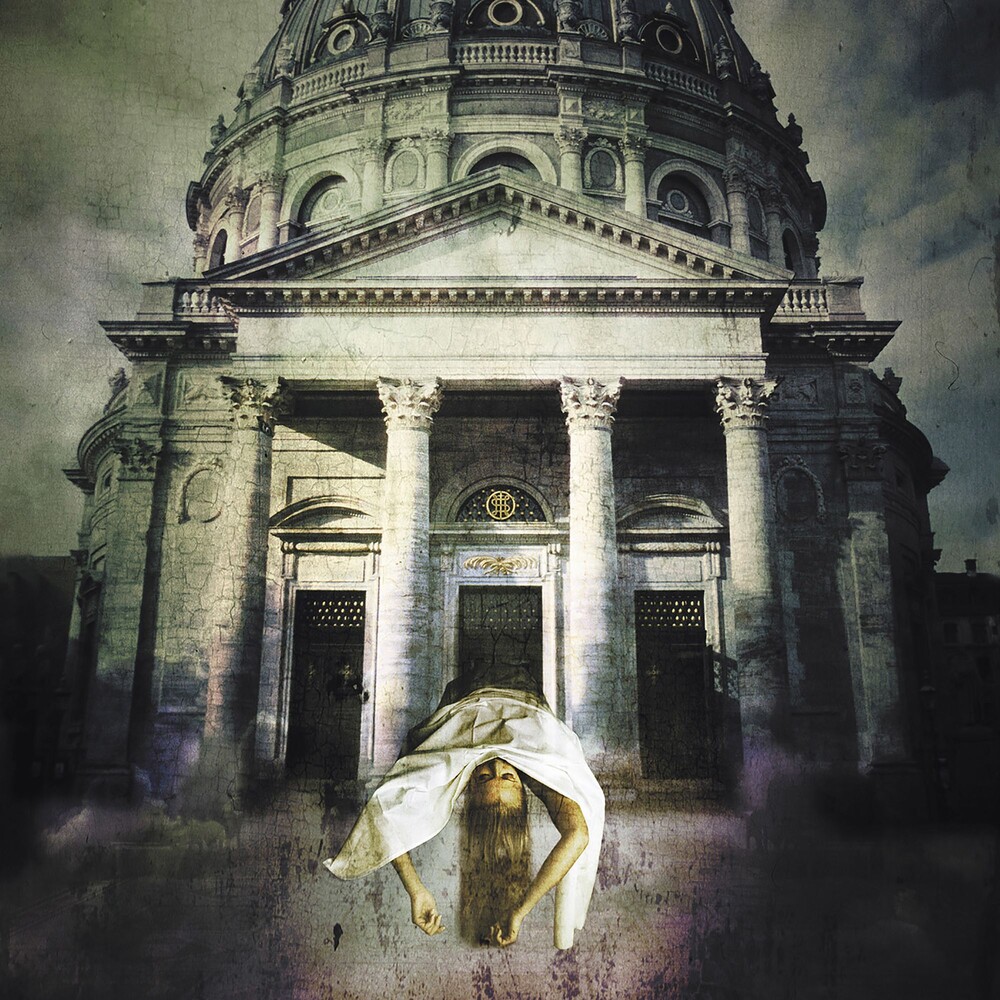 PORCUPINE TREE "Coma Divine" - 2CD 0 The Porcupine Tree phenomenon reached it's peak when Radio Rock put in high rotation 'Radioactive Toy' and on the wave of the success of "Signify" (1996), invited the band to play in Rome in front of a public never so numerous. The band then returned to Rome again at the end of the following European tour for three consecutive evenings, during which the first official live album, "Coma Divine" was recorded. - This new edition of the album contains bonus tracks not present in the original version of '97, including the first classics 'Radioactive Toy' and 'Up the Downstair', and documents the exact moment in which the band became fundamental to the new scene. Prog rock.
back to top