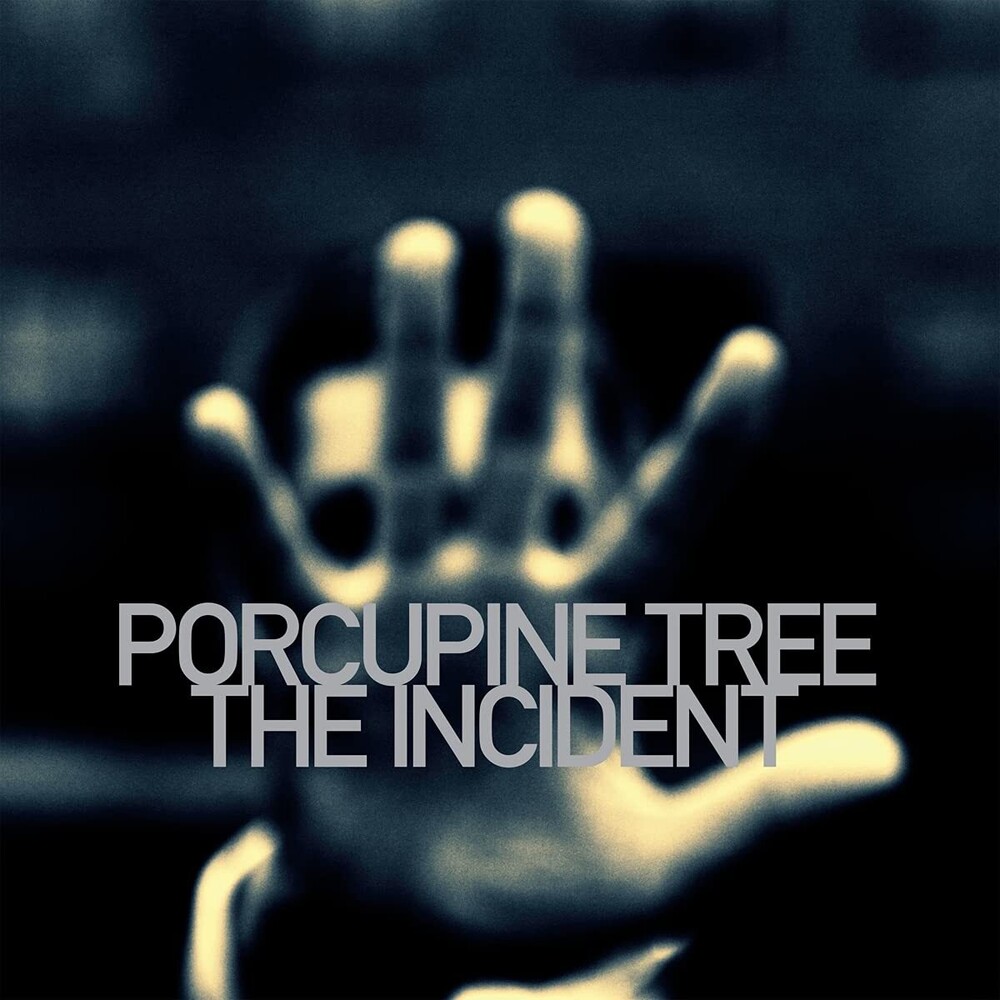 Limited pink colored vinyl LP pressing. Consisting of 18 tracks, each song is written in the first person, attempting to humanize the detached media reportage of each associated event. The first 14 tracks form part of a 55-minute song cycle, with the last 4 having been recorded later (and originally released as a second disc to stress their independence from the song cycle). The album was nominated for a Grammy Award for Best Surround Sound Album and reached the Top 25 in the US and UK album charts. It was awarded "Album Of The Year" in Classic Rock and German magazine Eclipsed. The Incident marked another step forward in the incredible journey of the band that began as a solo studio project and grew to a multi-Grammy nominated act and one of the world's most revered live bands.
back to top