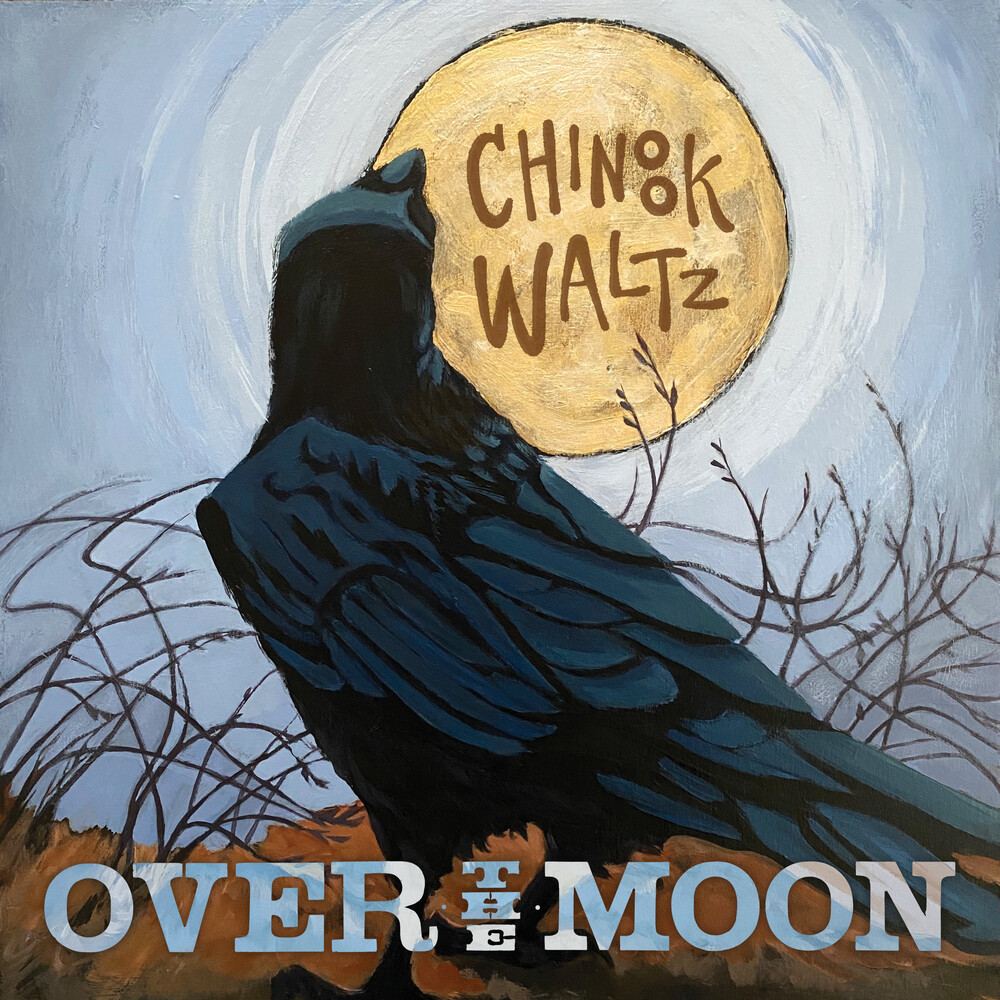 Canadian roots/swing duo Over the Moon live and breathe real cowboy country.Living on a ranch in the foothills of Alberta's Rocky Mountains, it's inevitable therewill be a strong sense of place - and the rhythms of the land - when you pick up aninstrument and start to make music.When the couple released their debut album, the resonances were there for all to hear,reflecting the pulse of life in a territory that is both dirt-hard rugged and stunninglybeautiful.It was a wild ride that took in styles from 40's western swing and Appalachian old-time,to cowboy blues.Simple and sweet, all of the material they play has a common thread that speaks of theCanadian west and on it's UK release, the reviews were glowing.Now recording for the Borealis label, this latest studio work oozes meant-to-becloseness and harmony - to each other and everything around them.Suzanne Levesque and Craig Bignell met in very romantic circumstances. He had beenthe in-demand drummer and percussionist hired for studio work when her then bandwere recording their latest CD. Something clicked between them and they have beentogether ever since.With this new record, they give us a handful of beautiful new self-penned songs andsome choice covers that have meant a lot to them. There are extensive sleeve notes onall the tracks."We always try to convey what it's like to live in this part of the world, but our wordsdon't even begin to do it justice," they say."We feel this album gives a glimpse into southern Alberta, it's history, and a ranchinglifestyle that is so quickly disappearing.Once again, we produced and recorded the the songs at home on the Chinook Ranch,joined by many of our closest friends, all adding their incredible talents to help makeyou feel you are sitting there with us."