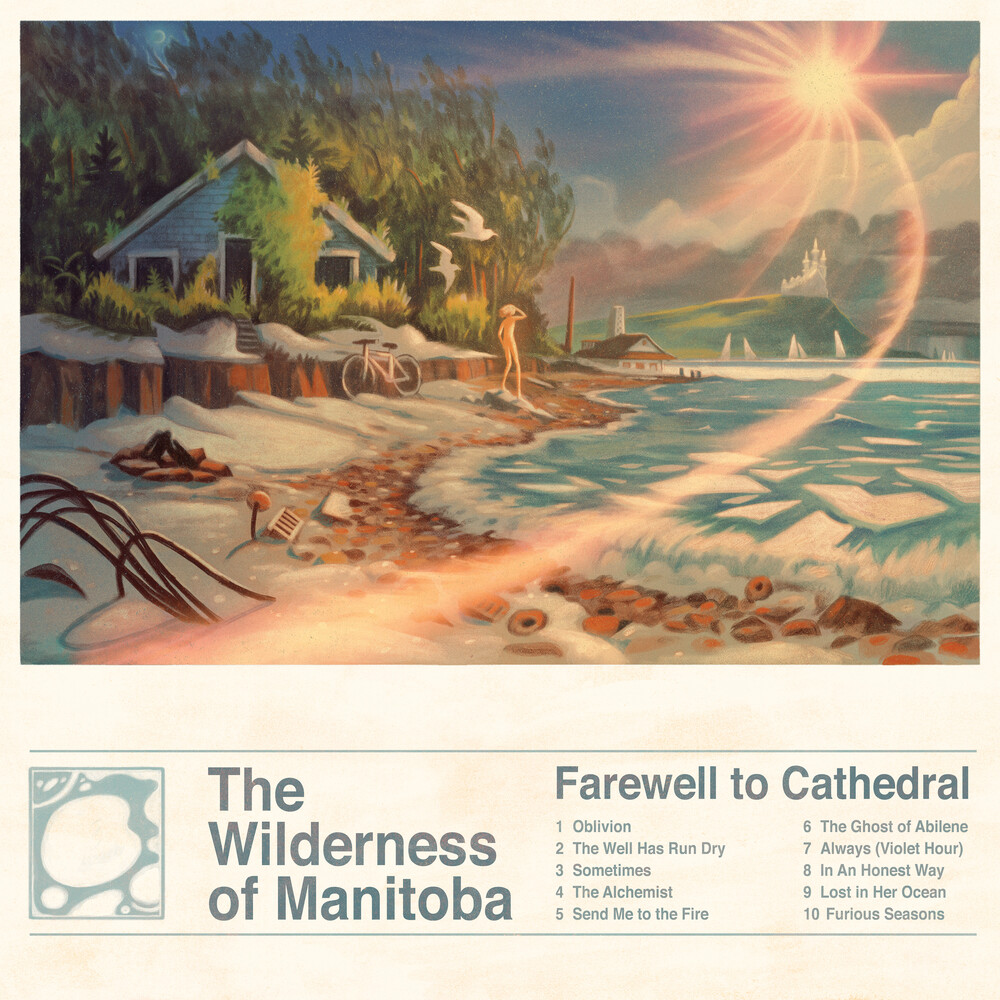 Over five albums, The Wilderness of Manitoba's music has been described by the media as beautiful, timeless, stunning, triumphant, ambitious, profound, shimmering and singular. After a three year hiatus, The Wilderness of Manitoba will be returning in 2021 with a new line-up and a new album entitled Farewell To Cathedral. Founding member and singer/multi-instrumentalist Will Whitwham will be joined by Victoria Carr on vocals and acoustic guitar, Tavo Diez de Bonilla (Jenn Grant) on bass and vocals, and Adam Balsam (The Most Serene Republic) on drums, vocals, guitar and keyboards. From the band's inception, it has redefined itself with every new release; from Hymns of Love and Spirits through When You Left The Fire, Island of Echoes, Between Colours, Across The Dark and various EPs. The evolution of their sound has run the gamut from four part harmonies and it's initial chamber folk sound to duo lead vocals and an expanded sonic palette ranging from cinematic indie pop to anthemic folk rock. Farewell To Cathedral is about leaving your safe place in order to move forward and grow. In it's twelve year existence, the Wilderness of Manitoba's strengths come as a direct result of the wealth of traveling and playing the group has done. They have played the End of the Road Festival and Peter Gabriel's WOMAD Festival in the UK and toured the UK, US, Netherlands, Canada and Germany with such artists as Aimee Mann, The Low Anthem, Lord Huron and Other Lives among others. "The live show," says Whitwham, "is an in-the-moment portrait of the band and it's efforts." Those efforts were recognized when The Wilderness of Manitoba was nominated for a JUNO. The group prefers to characterize itself as an evolving entity. Whitwham says, "I've always been a believer in fresh collaborations because everyone you meet influences your creative process in some way."