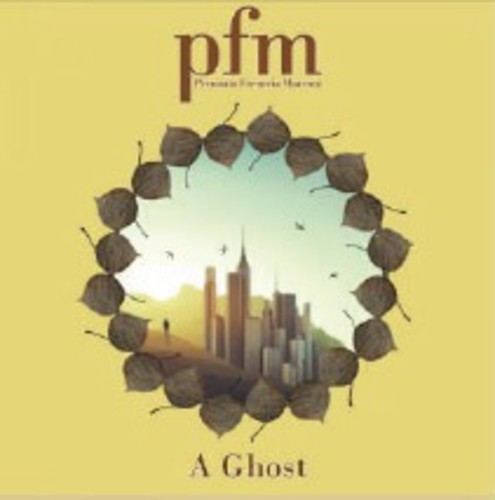 A Ghost is the fourth round of the series The Sound of Time, exceptional unreleased live collection of the first five historical Albums by PFM. The CD proposes atmospheres that characterized musical themes of the International debut Album of PFM. The texts proud of Pete Sinfield, the poet of King Crimson, and suggestive arrangements illuminate the most vivid example of the Italian progressive, able to enter on the Billboard charts. A Ghost repeats the original lineup including the UK version of Celebration and the instrumental Old Rain, born at the time in the studio and never performed live before.
back to top