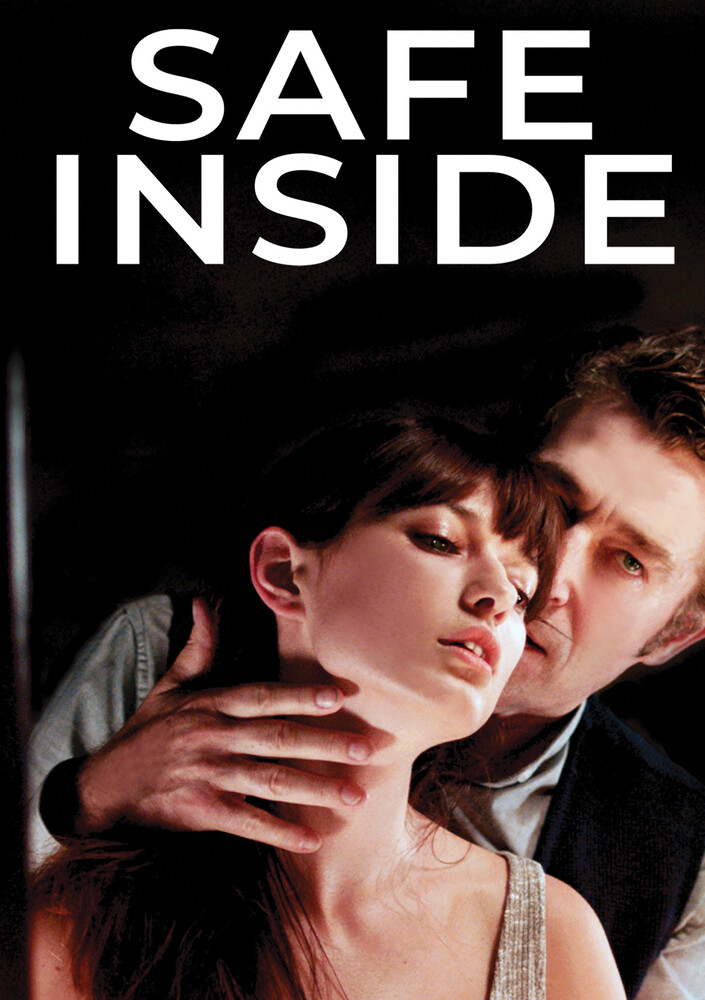 Safe Inside is a psychological thriller about an American couple, Ana (23) and Tom (24), whose travels across France take a shocking turn when Richard (50), who employs them to work on his seemingly dreamy estate, entraps them in the dark reality of his home and mind. Halfway through the film, it's revealed that Ana and Tom were involved in a bus accident in France. Both suffered severe head injuries and were placed in a medically induced coma. It turns out that Richard lies in the same hospital, his bed next to theirs, stuck in a coma for years. At death's door, the human brain is capable of highly organized activity and amazing communication abilities. This is what leads to the unusual connection between these three comatose patients. The film switches between the reality of the patients in the hospital and the alternate comatose reality on Richard's estate.