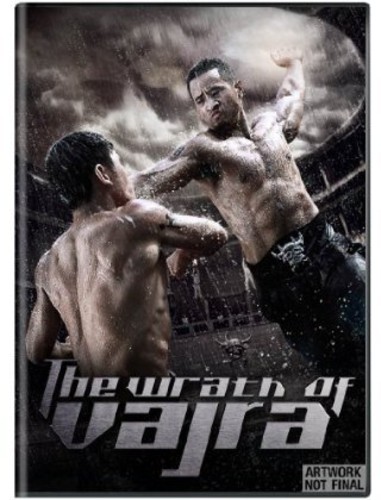 The Wrath of Vajra
Artist: Wrath Of Vajra
Format: DVD
New: Not in stock
Wish

Before the West entered World War II, a Japanese death cult called the Temple of Hades is ordered to aid in the spiritual destruction of China. Their method: abduct their enemies' children and train them as killers for the Emperor. Young Vajra was especially gifted, but swears a secret oath of revenge when his brother dies. Now the greatest assassin in the temple, Vajra escapes to China and begins his quest to protect the innocent, and destroy the ones responsible for making him a living weapon. A former Shaolin monk, martial arts action star Xing Yu (aka Shi Yanneng) stars as VAJRA in his first leading role.