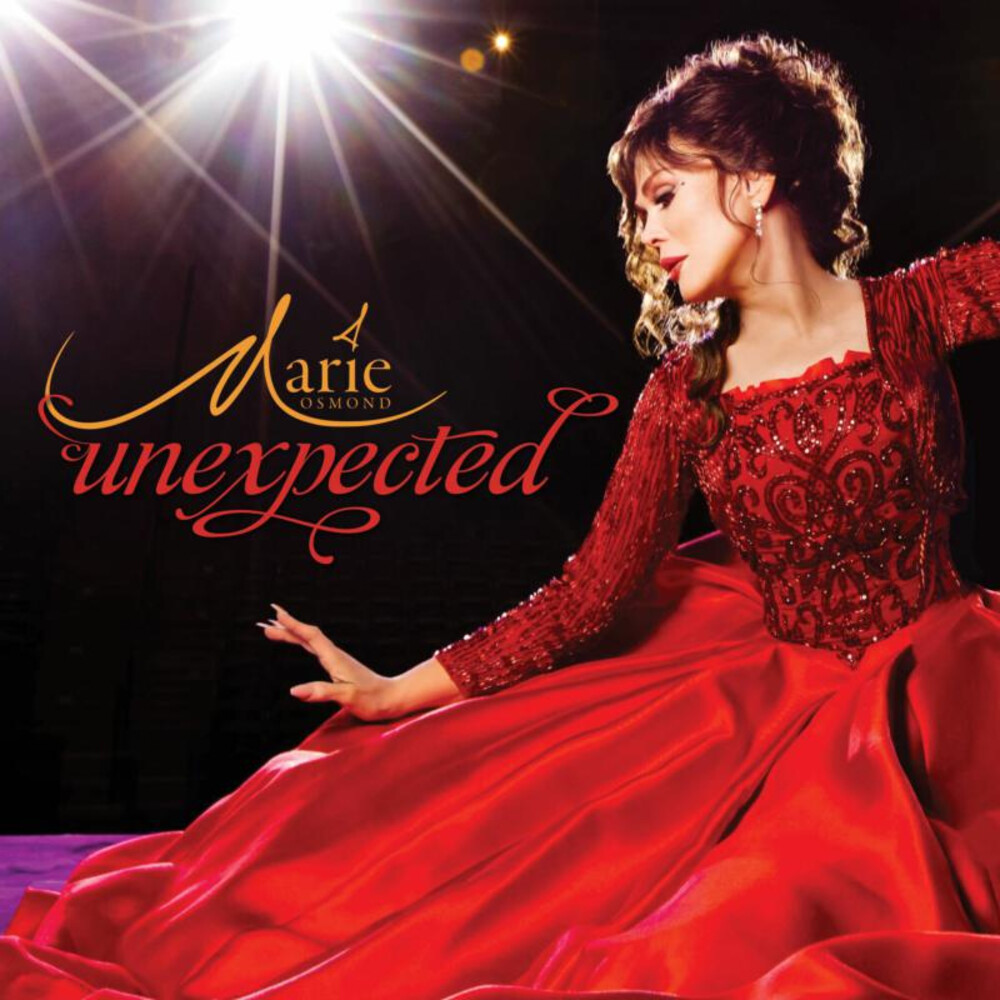 About Marie OsmondMarie Osmond has spent 5 iconic decades in the entertainment business performing as a successful singer, television performer, actor, author, entrepreneur and public speaker. She has continued to maintain relevance, remaining an instantly recognizable figure across the globe. Her debut single Paper Roses reached the #1 spot on two Billboard charts, a feat that not only placed her among an elite class of musical royalty, but instantly catapulted her into international superstardom. She is a multiple gold and platinum selling artist and CMA winner, garnering numerous Billboard chart-topping singles and albums, and three New York Times Bestselling books. She has entertained millions throughout the world through television, radio, film, literature, live concerts and Broadway.