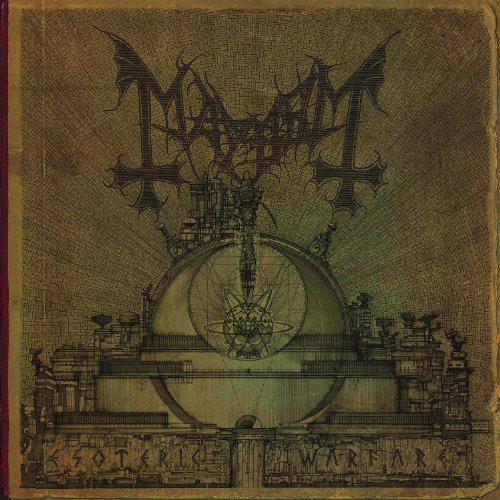 2014 release, the fifth album form the Norwegian Black Metal band. ESOTERIC WARFARE, the long-awaited follow-up to their 2007 album ORDO AD CHAO, is the first album to feature Teloch on guitar since Blasphemer's departure from the band in 2008. ESOTERIC WARFARE demonstrates how perfectly Teloch has captured the essence and spirit of the Norwegian legend by linking the band back to it's roots, while at the same time taking a step forward into the spearhead position of the genre instead of dwelling in nostalgia.
back to top