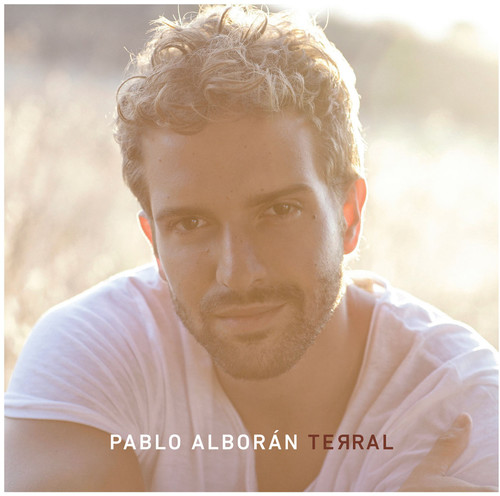 TERRAL is Pablo Alboran's new studio album. After two succesful International releases, Alboran pulls no stops on his third release. TERRAL introduces twelve new recordings from the most succesful singer-songwriter to come from spain in a very long time. His formula remains the same as his previous ones: a strong, deep and impactful blend of lyrics, always capturing the listener's attention from the first verse, and his musical arrangements always dominated by the piano but accompanied by a full band of Europe's greatest musicians.

His first single "Por Fin" debuted #1 throughout Latin America and Spain, a strong indication that what is yet is to come for Alboran in 2014 and 2015 is continued success as he remains on track as one of today's most popular Spanish singer-songwriters. In 2015, the second single will be 'Quimera" featuring RICKY MARTIN.