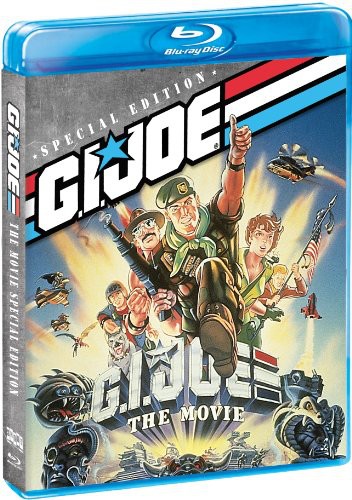 The Original G.I. Joe Movie As You Have Never Seen It Before In Stunning High-Definition! In the hands of G.I. Joe, the Broadcast Energy Transmitter is a device capable of fulfilling all of the energy needs of Earth. However, in the hands of Cobra and the newly revealed Cobra-La, led by the ancient and otherworldly Golobulus (Burgess Meredith), the B.E.T. could spell the end of human civilization. With Duke critically wounded on the battlefield, it is up to Lieutenant Falcon (Don Johnson) and a new class of G.I. Joe recruits, trained by none other than Sgt. Slaughter, to prevent Golobulus from infecting the entire globe with deadly mutating spores!
This website uses cookies to personalize content and analyse traffic in order to offer you a better experience.
I accept Learn More
back to top