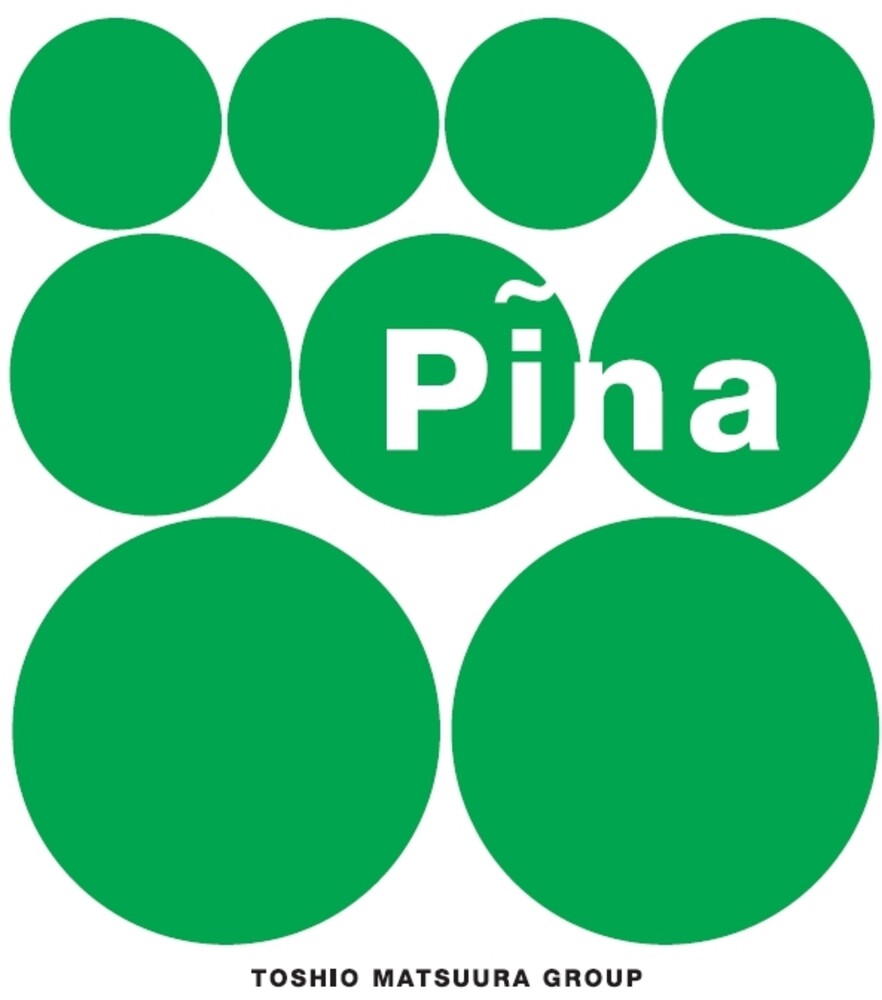 The long-awaited new release from Toshio Matsuura's Toshio Matsuura Group is 'Pina', a previously unreleased song recorded in London during the production of the album 'Loveplaydance', which was released worldwide in 2018.Originally released on Metro Area as a single in 1999, the album was released in 2002 and was a smash hit for them.The album was completed in Tokyo after a post-production/mixing process, with the up-and-coming members of the band coming together at the call of their leader, Toshio Matsuura, to perform, and with the reliable direction of the originator, Matsuura, to create a new form of jazz that combines the old and new scenes.The B-side is a remix by Nikitch & Kuna Maze, a jazz house duo from France who is currently working in Belgium.