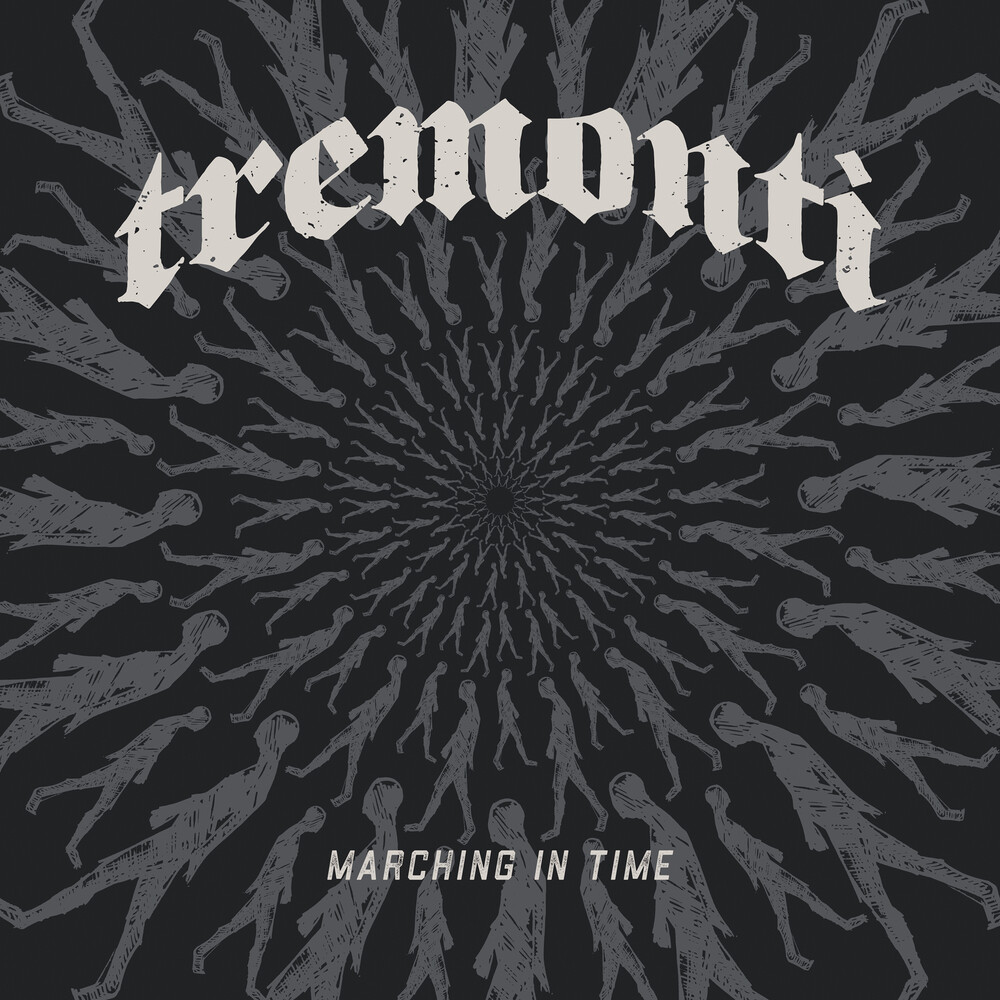 Renowned songwriter, Grammy Award winner and three-time Guitar World "Guitarist of the Year"/recent "Guitarist of the Decade" title recipient Mark Tremonti is no stranger to storytelling. Throughout his time with massive bands like Alter Bridge and Creed - and most-recently his solo band, TREMONTI - he has never strayed from his love of writing memorable songs with strong inspiration at their core. With their upcoming fifth album, Marching In Time, the band looks to build upon this trend while exploring their love for searing heavy music, drawing from current events throughout the last year to form the basis of each colossal track. While TREMONTI's previous album - the critically acclaimed, worldwide-charting A Dying Machine (2018) - was an overall concept album with darker sentiments and story, Marching In Time carries a different vibe altogether. Featuring his signature execution of blistering, laser-precision guitar work and a reverberating, rhythmic metallic attack, the album emerges as an upbeat offering inviting the listener on 12 individual journeys. From the driving drum beat of opener "A World Away"to the epic closer "Marching In Time," the new album is a reflective look at the world around us today. The band's unmatched musicianship permeates through the album - showcased on tracks like "Thrown Further," "In One Piece"and the thought-provoking "Would You Kill" - while the band displays their softer side on the pensive tracks "The Last One Of Us" and "Not Afraid to Lose." The title track, "Marching In Time," hits a personal note, telling the story of a father having a child during a global pandemic and how he prepares for life during that time - something Mark Tremonti recently experienced in his own life. Standout debut single, "If Not For You," displays the evolution of the TREMONTI sound in 2021 and is guaranteed to become a favorite. Marching In Time is the record that will solidify TREMONTI's place in the hearts of longtime fans as well as add masses to the band's legion of followers. The album is an exceptional auditory journey of memorable riffs, intriguing lyrics and the unmistakable sound that continues to earn the band prominent global acclaim. Marching In Time by TREMONTI was produced longtime friend and collaborator Michael "Elvis" Baskette, the producer Mark has worked with exclusively since 2007.