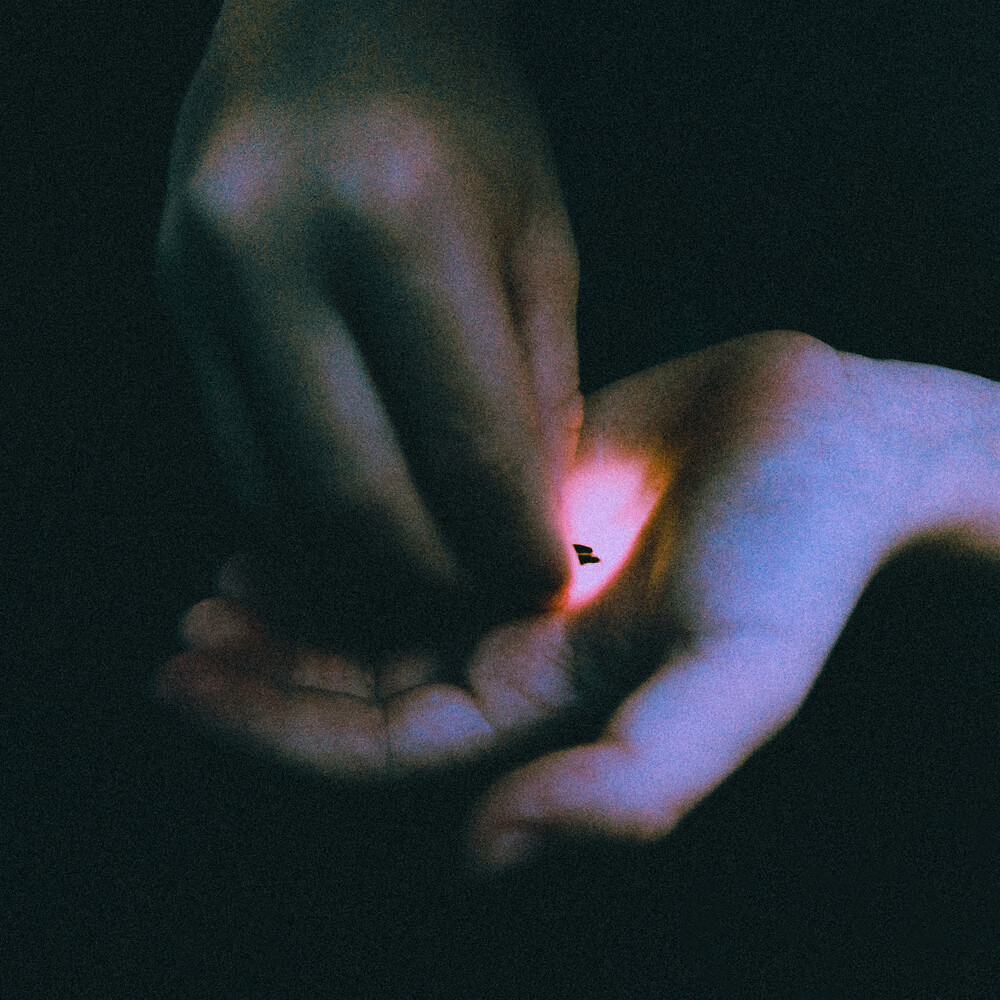 The first thing that strikes you about Stray, Bambara's fourth - and greatest - album to date, will be it's pulverizing soundscape. By turns, vast, atmospheric, cool, broiling and, at times - on stand out tracks like "Sing Me To The Street" and "Serafina" - simply overwhelming. But Stray is not merely another, better entry in a catalog full of darkly thrilling, blistering experimental rock-via-punk. Rather, early on in it's conception the band made the decision to experiment with new compositions and song structures. The resulting addition of backing vocals from Drew Citron (Public Practice) and Anina Ivory-Block (Palberta) create a hauntingly beautiful contrast to Bateh's drunken baritone on tracks like "Sing Me to the Street", "Death Croons" and "Stay Cruel," while the Dick Dale-inspired guitar riffs on "Serafina" and "Heat Lightning" and the call-and-response choruses throughout the album showcase Bambara's ability to write songs that immediately demand repeat listens. These are just a few of the changes that reveal this album to be the monumental step forward that it is. Here Bambara finally sound like they've locked into what they were always destined to achieve, and the effect is nothing short of electrifying.