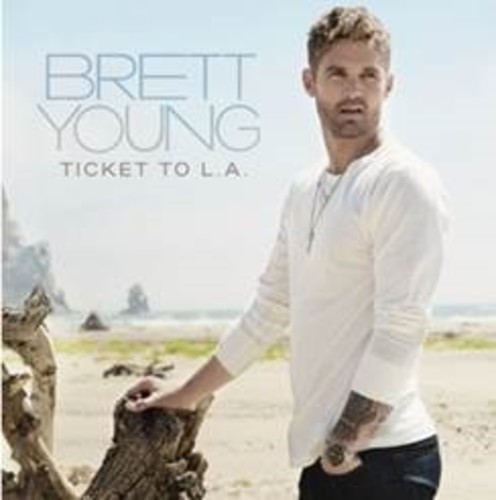 Limited 180gm vinyl LP pressing. 2018 release. The album's title, Ticket to L.A., Young says, was inspired by frequent trips back home to California, where he lived and worked prior to moving to Nashville four years ago. The follow-up to his eponymous 2017 debut album promises to take a playful turn, full of Young's trademark romance with a little more flirt this time around. The album draws on the native Californian's history with the West Coast, after several years immersed in the Nashville country music scene. It's been four and a half years that I've been in Nashville, Young says in a press release. A lot has happened, the first record has been really good to me, and I'm really, really proud of it. But just having a new batch of songs - it's like breathing new life almost.