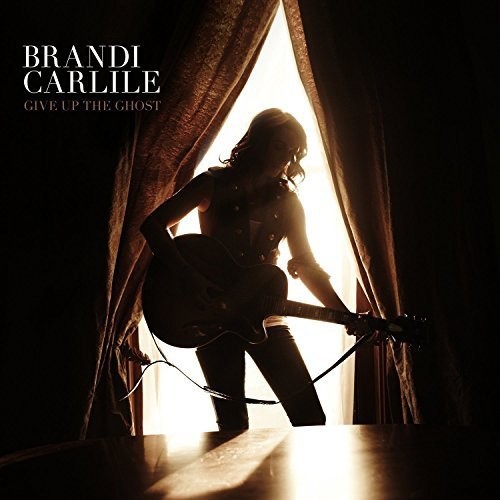 Originally released in 2009, Give Up The Ghost returns to vinyl for the first time since its original, hard-to-find pressing. This brand new reissue features remastered audio, beautiful gatefold packaging, and foil-numbering on each copy. Limited to 1000 copies on translucent Cola Brown vinyl. Produced by Grammy Award-winning producer Rick Rubin, the album includes a collaboration with Elton John on "Caroline" and debuted at No. 26 on the Billboard 200. That same year, Carlile was nominated as "Outstanding Music Artist" at the 21st GLAAD Media Awards. Reviewing the album for Paste, Rachael Maddux wrote, "Writhing and burning and staring at life straight down the barrel, Give Up The Ghost is exactly the album Carlile needed to make at this moment."